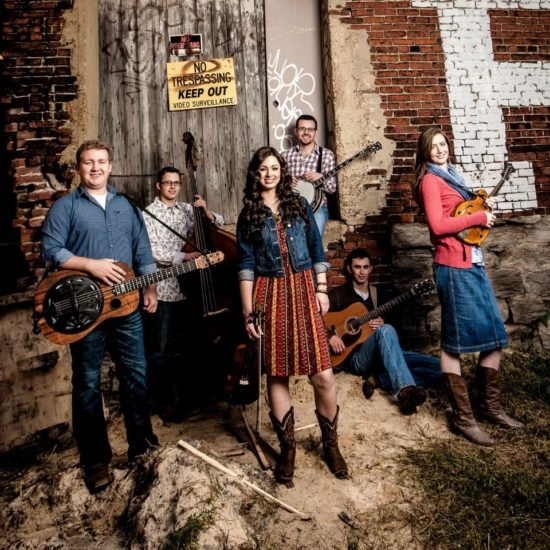 Silence in These Walls is a twelve song collection and fourth album from decorated six piece Flatt Lonesome. Their 2013 self-titled debut onto the Americana/country music scene announced the arrival of a versatile and educated unit capable of capturing the spirit of traditional music while still giving it an uniquely modern spin and imbuing each cut with a sense of their own character.

There are a variety of sounds coming to the fore on Silence in These Walls and the songs delve deep into emotions that are resolutely adult, sometimes inspirational, and often complex. Make no mistake – this is music for adults, not lowest common denominator twaddle that’s clearly aimed for commercial success and nothing else. Placing on charts, receiving and being nominated for awards, a lot of live shows, and appearances at some of the genre’s marquee venues has accompanied Flatt Lonesome’s journey through the musical world and Silence in These Walls represents their most substantial achievement yet.

The extent of that achievement is, thrillingly enough, observable from the first. “All My Life” is a dispiriting tune, in some respects, but Kelsi Harrigill gives such a human vocal full of the sensitivity demanded by the song’s emotional tone listeners will be riveted to the rising and falling of this decidedly melancholy beginning to Silence in These Walls. “Build Me a Bridge” doesn’t depend on big vocal harmonies quite as often and has the best chorus on the album – one that communicates its pay off line with emphasis and picks listeners up to another level based on its energy alone.

“I’m Not Afraid to Be Alone” finds Charli Robertson turning in a particularly beautiful performance and being well severed by the well thought out, appealing arrangement.  “Cry Oh Cry”, co written by the Harrigills, serves as a quasi-duet of sorts and has a lot going on despite its relatively condensed length. The classic country feel of the song can’t be more obvious, but Flatt Lonesome tackles it with unabashed pride and make it their own.

“Where Do You Go” is an unlikely and obscure Glen Campbell cover, Campbell’s version looking back over forty years to 1970, and it’s marvelous to hear what Flatt Lonesome does with an accepted track from a major artist deep within the Nashville community. There’s some impressive playing from every quarter that makes “Highway of Pain” rate among the album’s better moments but Buddy Robertson’s voice is more than up to the challenging of matching their inspired flight. The lyrics are familiar, in some ways, but Robertson’s ability to tap into his own unique voice gives them a slight twist that they would otherwise lack.

“Gently Please Tell Me Goodbye” is one of the more wrenching vocal and musical performances I’ve heard from this genre in many years and its deliberative beauty, built note by note, will make a deeply felt impact on many listeners. Flatt Lonesome are a cut above during a time when too many outfits seek to merely ape the past, however expertly, rather than transform it. One gets a sense that this isn’t a band that opted for this path out of calculation or capriciousness. Silence in These Walls, instead, hums with the inspiration of musicians who genuinely love their music.

You can find the record on I-TUNES: 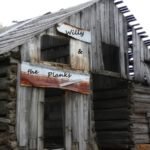 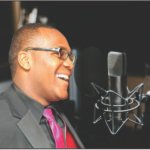