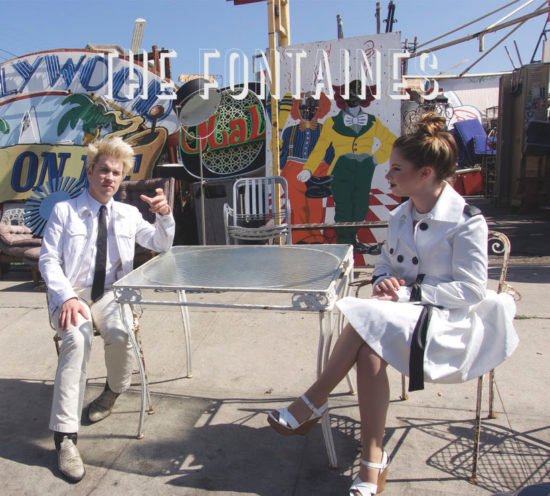 The Brady Bunch, the Jackson 5, Haim, Donny and Marie Osmond… You get where I’m going with this. To add to the list of noteworthy sibling bands is The Fontaines, which consists of siblings Hank and Charlotte Fontaine.

Apparently, their story is as follows: Brother moves from Texas to California (Los Angeles, of course). He starts playing for a number of bands, none very special. Sister graduates high school and moves out to LA to join her brother. They form the band that bears their name, adding Scott Zimmerman (drums) and Jason DeMayo (bass) to their roster.

The Fontaines have just released their second EP, ii, in late June. Charlotte sings and Hank plays lead guitar. They’ve honed their sound to reach an intriguing and enjoyable combination of doo-wop and new wave styles, which they refer to as “new-wop.” (Let’s see if that catches on.)

It’s not surprising that The Fontaines have already coined a term for their genre. The brother and sister pair is a strong writing team. They take their inspiration from girl groups of decades past, Miles Davis, and Frank Sinatra, and they write their best stuff under pressure, according to Hank.

Charlotte’s singing is light, airy, bouncy… the list of adjectives goes on. It strengthens when the song requires it. The entire album is a kind of journey back in time, which is perfect for anyone who appreciates some nostalgia in the form of things that are brand new.

The album starts off with a dance tune, “Cold,” which seems to me more appropriate for a trip to the beach than anything that’s actually cold.

“Please, Say Something” is somewhat haunting, similar to certain songs by Lana Del Rey. It takes you back to a time of smoke filled jazz venues in the city and you could find sideshow freak shows at circuses. It’s mellow, but it remains consistent with the sound that the band has established for itself. 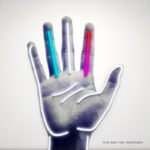