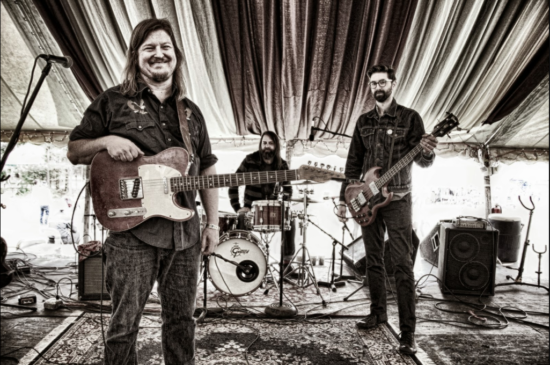 Greg Humphreys Electric Trio has come here for one reason, and one reason alone — to make some damn good music.

Most all of their work reaches an outstretched arm to even the most classic of rock musicians and, quite frankly, doesn’t fall too short. Led by longtime Dillon Fence and Hobex frontman Greg Humphreys, the band has been almost forced into a state of excellence. Drummer Kieth Robinson and bassist Matt Brandau have absolutely no trouble following suit, however, laying out all that they have in each track.

The band has taken to PledgeMusic to promote their most recent album, Lucky Guy, and their Lucky Guy Tour already in progress. Collectively, the group’s got over 40 years of experience and it’ll be well worth it to watch how the the three come together as one.


The band’s 2014 debut album Cosmic Irony wasn’t necessarily a billboard banger, but it speaks volumes on their ability to merge multiple genres into one they can call their own. Gregy Humphreys Electric Trio effortlessly takes a late ’80s soft rock appeal and mixes it with the strong southern influences that so blatantly impact their music. They’ll take simple acoustic guitar chord progressions and twist them into luscious love ballads with rich lyricism and soothing vocals

In songs like “Windows,” Greg Humphreys Electric Trio merges country and classic rock to create what starts as a very easy-going, nod your head in the back seat type of track. As the song progresses though, the mood begins not to converge but rather compete back and forth in a beautiful clash between the two genres. Switching abruptly between sweet-sounding guitar solos and softly sang verses.

They’ve got good chemistry and they definitely have a good sound. But above all else, their lyricism soars over most artists in their category.

Humphrey showcases vivid imagery woven within his lyrics in songs like “Lucky Guy” and “Must Be The Moon” . The tracks are intentionally sang in soft, almost whispery tones, forcing fans to truly listen.

At the end of it all, Greg Humphreys Electric Trio is an East Coast indie-rock outfit worthy of any accolades that swing their way. Their work is a shining reflection of the countless hours they’ve spent together perfecting their craft and, for that reason alone, they’ve set themselves apart from most. Throw in decades of experience and a knack for tactful genre-bending and you’ve got yourself a force to be reckoned with!

For years, Humphrey has been swimming through this industry trying to find a home, and with his outstanding Electric Trio, I think he’s found it. 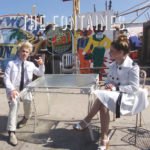 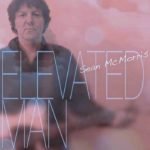