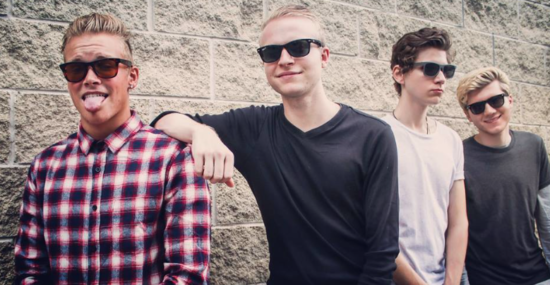 I’m going to have to say that it has been quite a while since I have indulged in teen pop music. When I was younger, I was completely obsessed with the Backstreet Boys. (It was actually my first concert.) That, of course, was quite a few years ago, and I seemed to stray away after a while. That is why listening to teen pop band FourEver was a serious nostalgia trip for me.

This group, which consists of four 16-18 year old boys, has quite the different sound when compared to the Backstreet Boys, but that classic boy-band quality they have to them bears some similarities. However, unlike many boy bands, they can actually play instruments. (Not throwing any shade to my former boy band loves, of course.)

Their new single “FourEver Now” has already gained over 16,000 views on YouTube in a little over a month, so it doesn’t need to be said that they haven’t already reached some of your ears, but in case you didn’t know, this song is quite catchy. There’s an angsty sound to it overall, but there seem to be some indie sounds that are thrown in there as well. That in itself makes it hard to classify these boys as simply a pop band.

Get ready to feel good with “FourEver Now”

The simplicity to the song overall really makes it extremely catchy, and the instruments that are featured within bring out a feel-good vibe from within you that could easily brighten up your day. Along with that, the upbeat vocal sounds are a mood lifter and add to the other aspects of the song perfectly. It’s easy to see why these boys could be the next big thing and, given their recent view counts, their big break just might be a little bit closer than you might think.

Go on over to YouTube to check out “FourEver Now.” 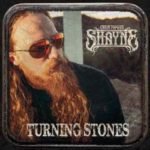 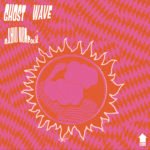