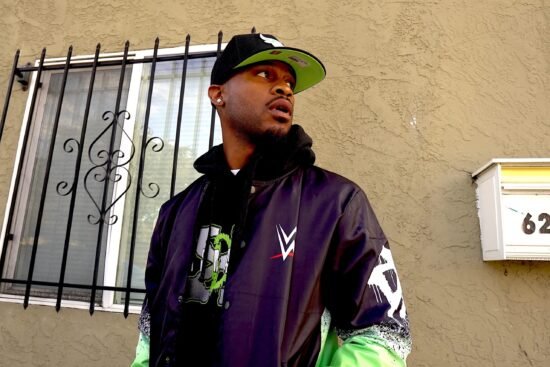 Centering hip-hop on a beat is largely considered the traditional way of writing a song in the genre by most players in the mainstream, which could be the main reason why G Wildin is going out of his way to give us something much more melodic in nature in his new single and music video “Mission” this May. Although there’s plenty to say about the tempo of this piece, it’s the winding hook that garners most of our focus in “Mission,” giving G Wildin a lot of space to do what he does best from behind the microphone.

I love the full-bodied feel of this mix, and there’s really not a second where it sounds like anything is being compressed to make room for the vocal. G Wildin always has the spotlight to himself, and yet he’s not stealing anything away from the instrumentation, which is a delicate balance to strike for sure. He’s direct with his execution, but one thing he isn’t doing is cutting lines to match up with the percussion – the beat is following him, rather than the other way around. Magnetizing is one way to put his presence here, but it would honestly minimize the strength of the arrangement a bit too much for my taste.

The music video for “Mission” presses on the hedonism element of the lyrics more than I anticipated, but if you think you’re going to meet a barrage of familiar props in this visualizer, you’d better think again. I don’t get the impression from G Wildin that trying to fit the model of what a rapper is supposed to be in 2022 is anything that concerns him, which isn’t to say he’s totally rejecting trends in the culture here. Instead, he’s being an individual from the jump, which takes a lot more charisma than the status quo calls for.

There’s a lot more moxie to behold in “Mission” than what the majority of G Wildin’s peers have been releasing in their own work lately, but this isn’t the only reason why I would tell discriminating hip-hop listeners to give the song and its video a shot right now. If you’re looking for quality performing that doesn’t sound prepackaged by a record label, the underground is the only source you can trust these days (as always), and this might be one of its more intriguing prospects to make noise this spring. 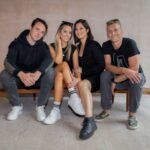 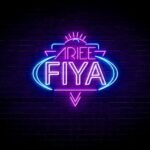