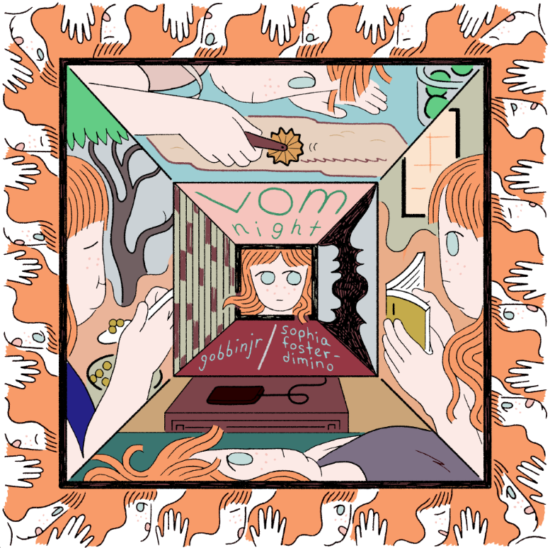 Emma Witmer is gobbinjr with a lowercase “G.” The Wisconsin-born, New York-based lo-fi vocalist, songwriter, and producer has just premiered her latest EP, vom night (also all lowercase) – the follow up to her 2015 pop debut, manalang.

gobbinjr – pronounced like goblin without the “L,” and then junior according to the artist, herself – is a dream pop dream girl and, if you’re like me and love the musical simplicity and airy vocals of artists like Waxahatchee and Frankie Cosmos, she needs to be in your rotation.

The first track, “manatee” is the most organic of the album, featuring light guitar strums and whimsical vocal inflections. The playful melody perfectly matches the lyrics, as she sings of drifting in and out of a mid-conversation daydream after locking eyes with her crush. Oh, Emma, haven’t we all?

The second track is a song with a title that will warm even the coldest souls. “undies” starts out as a slow ballad featuring Hawaiian sounding guitar twangs before picking up the pace a third of the way in. She is vulnerable and relatable, letting her voice break as she laments, “I need you / I need you / but I need me.”

Witmer churns out another slow burn on the title track, this time powered by the organ. Singing, “No one wants to love someone who’s never been loved before,” she continues to hold up the mirror and reveal adolescent doubts about love and relationships.

The pressures of insecurity are echoed in the next track “perfect,” a catchy track that introduces a new sound with every bar. The repetitive crescendo of programmed drums, thumping synth, whammied guitar, layered vocals, and background chants almost act as the album’s instrumental interlude.

The final song, “firefly” features beautifully fluttering organ sequences and a scratchy, swirling synth as she repeats, “I just want to be a firefly / I just want the human race to die.” Her call for a return to natural beauty and simplicity is both sobering and inspiring, concluding the entire album on a peaceful, lingering note.

gobbinjr officially released vom night – along with a supporting comic strip from artist Sophia Foster-Dimino – on November 4, the same day she kicked off a month-long U.S. tour promoting the album. You can learn more about gobbinjr and upcoming tour dates on her Bandcamp page. 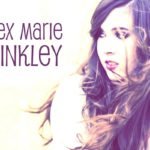 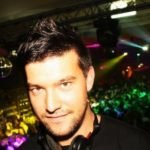