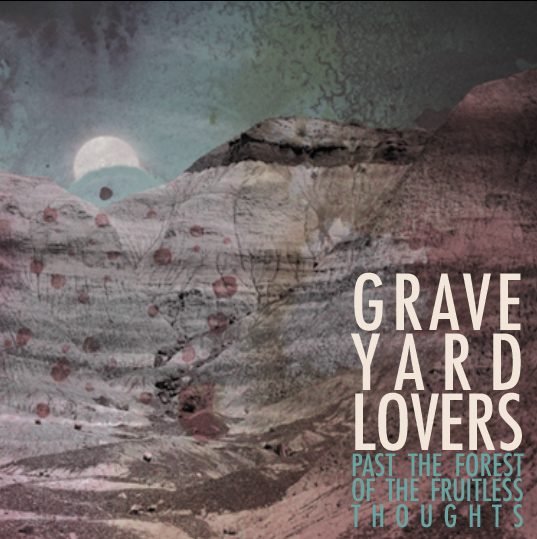 Sometimes the best new music is actually a throwback to something older. But just because it’s a throwback, doesn’t mean it can’t be an entirely fresh and new style. This is the case with Graveyard Lovers, an indie garage band from New York City that just released their latest album, Past the Forest of the Fruitless Thoughts, Part 1. Although the title is a mouthful, the whole album itself is a tribute to anti-pretentious music and some of rock and roll’s most basic influences.

Founded by guitarist and vocalist Zack Reynolds and Drummer Tricia Purvis-Reynolds, Graveyard Lovers has been a quickly rising star in the indie scene. Their 2013 debut album Dreamers marked the beginning of their musical journey and growing success. Their paradoxical devotion to basic rock and roll and innovative approach to the future of music is one that marks true artistic integrity.

The album starts off with “Storm,” a semi-basic rock piece with ornate guitar solos and a Killers-like sound. It’s driven by an energetic, passionate undertone that, while being true to classic rock, is also new and fresh. “Partner” has an emotional guitar intro and a nostalgic feel throughout that is characteristic of the majority of Graveyard Lovers’ work.

“Told a Lie” has a heavier and more menacing tone to it, with a generally mellow feel. “Where I Belong” starts out with a slow, acoustic intro and moves into a melody dominated by a heavy, distorted electric guitar. “Gabe” has a heavy base intro with a mellow tone throughout the entire track. The song picks up the energy towards the end of Past the Forest, leaving us on a high note.

New styles can be influenced by old ones. In fact, often times a group will search for the true roots and essence of a genre in order to dream up an entirely new one. This is what Graveyard Lovers has done with Past the Forest of the Fruitless Thoughts, Part 1. While I can’t say exactly what style or genre they’re developing, Graveyard Lovers are clearly one of the musical innovators of the future. 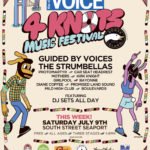 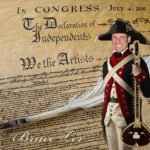