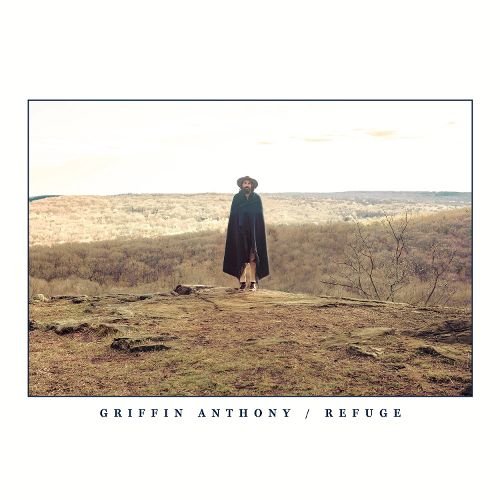 Griffin Anthony has developed himself a reputation for creating music and lyrics with an honest soul. The Canyon and The Making of a Man were albums that showed off these talents. Not long after his last album, he took a step back to work on film and TV scores.

Now Anthony has returned with his eagerly awaited album Refuge. He has described this release as “the closest I’ve come to making a record that sounds and feels the way I imagined it.” It covers a wide range of topics that include hitting rock bottom, new love, and parenthood. However, all of the stories share a common theme if you look at them closer. As the title implies, it is about the concept of refuge.

When Griffin Anthony sings you have to stop and listen

With each release, Anthony has always excelled with the lyrical side to his music. However, with this new album he has taken his skills to a new level. “Only Hope Remains” is a perfect example of this. It talks about hitting rock bottom which the lines “When you can’t forgive, with no-one to blame / When you can’t explain how everything changed / Only hope remains” highlight. It reminds you that when things get tough, focus on hope to help pick yourself back up.

His previous albums have had a bit more zest about them, but this is not the case with Refuge. Instead, his style of folk Americana is more stripped back. Maybe this is to let his words breathe more. It is curious to know if his involvement in creating film/TV scores had effected this change.

Each track offers something different and tells its own tale. A personal highlight is called “The Lucky Architect.” The lyrics tell a simple story that is summarized by the lines “I am your quiet place / And you are all my wild / I am your parent / You are my child.” Anthony’s delicate vocals accompanied by the gentle use of the piano, guitar and strings create this beautiful atmosphere, that is captivating.

Griffin Anthony deserves respect for creating something that has an old soul but fits in a modern world. He is someone who understands the art of storytelling and Refuge is a shining beacon of this talent. 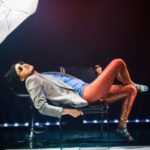 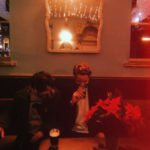 Debut music video from Mary Flame Jane. Check out the art that is "Worker Bee". Keep an eye out for more on her web… https://t.co/wsZ5oA0OwU