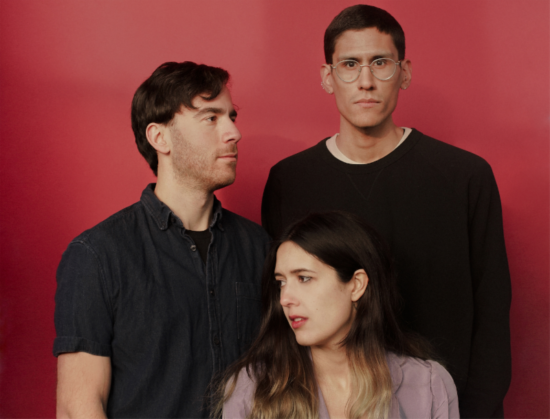 The indie electronic group Half Waif unveiled their new album Lavender on NPR’s First Listen for an exclusive peek at the album. As a first time listener, I was stunned at the experience that came with listening to them. I was enthralled and sucked into the voice and words of vocalist Nandi Rose Plunkett.

Plunkett is the voice of Half Waif. There would be no Half Waif without her.

She has an incredible range that can account for the various styles and themes that are touched throughout the album. “In The Evening” is a song that is produced with a deep, moving beat and synth that complements the ghost-like feeling of the song. Highs and lows in the track highlight Plunkett’s ever-evolving voice. Whereas “Silt” is a beating heart of music, pumping through synths and bass, swirling and ticking. It is trickled with the vocal elegance of Plunkett. The song rises up higher and higher, as the drums erupt into a crashing climax. “Salt Candy” features several tracks of Plunkett’s vocals laid over each other behind a grand piano and rippling electronic sounds. They ebb and flow in a sonic sensation. “Salt Candy” is perhaps the best example of Half Waif’s instrumental and production knowledge.

“Back in Brooklyn” is the track that really shows the musical talent that Half Waif carries. In this song, the band ditches the electronic sound to substitute a grand piano and Plunkett’s voice. She breaks away from her graceful tone and lets her voice crack for a moment. But in this moment, I hear the emotion that is pulled deep from her soul and through her words, as if she were crying while recording the song.

Nandi Rose Plunkett is the Blood of Half Waif

I realize that this entire post has been primarily drooling over the skill that Plunkett has. I am not ashamed. Although the band is a wonderful accompaniment to the talents that she has, providing an emotional backdrop for each and every song, they are not pulling the weight. Half Waif would not exist if it weren’t for the band, but Plunkett is the appeal to listen to Half Waif. She is a talent that needs to be heard. Not only is her trained voice one of the most beautiful that I have ever heard, but her lyrics are absolutely poetic.

“When I wrote and recorded Lavender, my grandmother was alive, and though she wasn’t ill at the time of her sudden death in September, it was obvious her life — after 95 years — was drawing to a close,” said Plunkett. “As a result, themes of aging and collapse are all over this album. It is an elegy to time, the pilgrimages we take, and the ultimate slow plod towards our end. It is an examination of the way we fracture, inside ourselves and inside our relationships — the fissures that creep along the structures we build, the tendency towards disintegration.”

Her words wrap up Lavender in a poetic description, but words are not enough to describe this beautiful album. 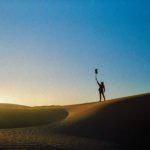 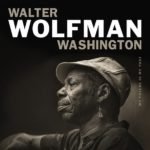