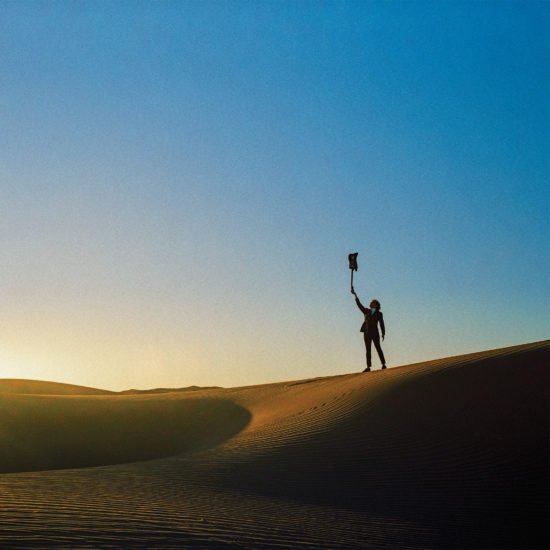 Yonatan Gat is a guitarist, an artist, an enigma. His second LP called Universalists is a creation that keeps this description alive.

Gat, one of the founders of Monotonix, seems to be the most energetic and psychedelic musicians out there and is, perhaps, the most genre defying. Punk rock, improvisational jazz, world music, choir music, you name it, it’s in his repertoire and he’s not afraid to use it. Tentative is not a word that describes Gat or his music. It is really cool to see someone go with their gut, full force like he does on Universalities.

The album is really quite experimental, featuring many unusual collaborative contributions like The Eastern Medicine Singers. They are an Algonquin Native American group that provide vocal and rhythmic support to Gat’s guitar musings on the track “Medicine.” The sound is beautiful and unique. The guitar sounds improvised which is an interesting contrast to the rhythmically stable beating of the tribal drum.

Gat Is A Master Guitarist And Band Leader

“Cue The Machines” is the single that starts of the album. It showcases Gat’s skills as a producer and composer with a lot of editing techniques and blending of culturally significant styles. The song is reminiscent of free jazz or improvisational, psychedelic music. There is a lot going on but, but you never get the sense that the band out of control, they all work really nicely together. That is definitely one of the strengths of the album, that all of the musical components balance each other when things get heavy.

Universalities is certainly conceptual in nature. The number of genres and techniques used to create the album’s soundscape poses a question about the changing world and remembrance of past cultures. “Fading Casino” is somewhat nostalgic in the melody and use of unusually familiar instruments. However, it is also contemporary with digital effects and the composition as a whole. This is a motif across all of the songs.

Yonatan Gat’s Universalities is beyond unique and beyond amazing. The musicianship is top notch and Gat is a truly great artist and leader. Chances are you have not heard anything like this before. The album comes out May 4. 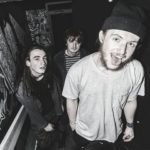 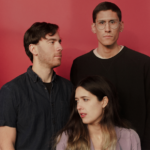