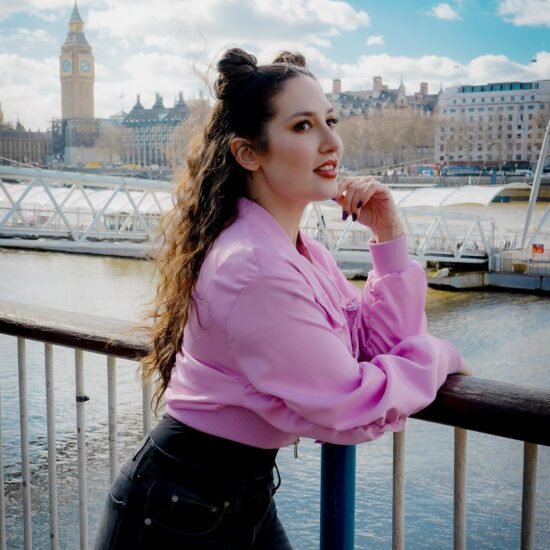 It’s 2022, and if you’re Harper Starling, it’s a very good year. In her latest collaboration with Cindy Valentine, the new single and music video “Affair With Myself,” Starling does plenty of the usual melodic flexing that we’ve grown accustomed to as listeners and scene observers, but with a major twist – rather than focusing on a sweet hook in the middle of the song, she’s spreading catharsis across every verse she sings. There’s a righteousness to her words that isn’t getting lost in this mad rhythm, which on its own has the potential to get a lot of new fans on this player’s side.

The delicate lead vocal that Starling is employing for “Affair With Myself” at first seems more than a little bold for this epic arrangement, but it soon becomes obvious that this was the only logical choice for her to make as a performer. Rather than coming on strong, she’s leaning back and giving us a taste of vulnerability between the lyrics in this track, and it’s present enough to make her empowering statements that much more effective and tangible to the audience, no matter their previous interactions with her music.

This mix is quite a solid document all by itself, and because it puts the vocal at the forefront of the action, it does leave me wondering about what the percussion could produce if there was nothing in front of it. I wouldn’t say that Starling is holding this groove back, but there’s a flexibility to the song that I want to hear her explore, perhaps with different producers over the summer. The dancefloor is heating up again in this post-pandemic era, and a single like “Affair With Myself” has a chance to call it home.

While I think that a lot of club lovers are going to want a remix of this song in the near future, there’s no debating whether or not Harper Starling has scored another hit with her latest single and the majestic beat it throttles before its listeners. Cindy Valentine once again draws out some of the best qualities this artist can bring to a performance in “Affair With Myself,” and considering that I don’t think this will be the last time they work together on a project, I believe this release is probably a good preview of what we can expect from their future collaborations – maybe not cosmetically, but definitely in terms of drive. 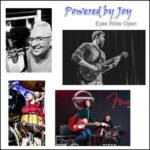 Powered By Joy have their 'Eyes Wide Open' Previous
IBG Interview - 8 Questions With... Eric Walden of By... Next