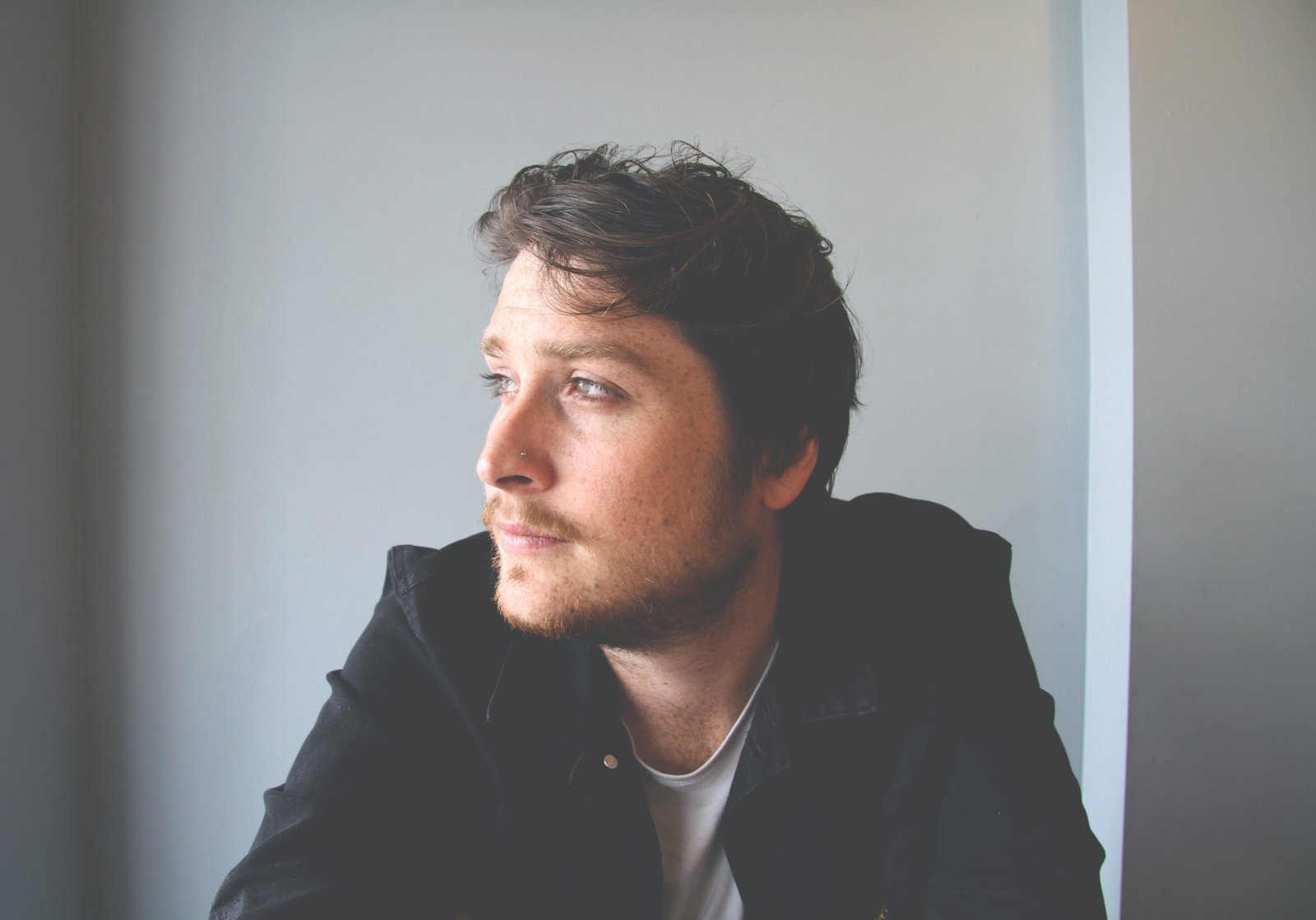 Hayden Calnin might be Australia’s answer to Bon Iver—with a bit of an electric twist. He is indie. He is folk. He is electronic. He is a self-proclaimed folktronic. His track “White Night”, a favorite in my playlist, embodies this fusion of styles and is consistent with his music’s examination of meaningful themes.

With his latest single “Collision”, Calnin gently and heartbreakingly undertakes an exploration of mental health: How did you get so low?///Did you think to turn around? Or were you just too far down?///Were you hoping for a hero? But no one came?///

Calnin sweetly counters these heartbreaking queries with the simple sentiment: You’re a human in my vision.

Hayden Calnin’s rich voice and haunting lyrics coupled with harmonious guitar and suitable synths layer together to create a soothing, touching piece perfect for soundtrack-ing a moment of contemplation.

Speaking about the new single, Hayden Calnin says, “‘Collision’ is maybe one of the hardest songs I’ve ever had to write. I wrote it in secret, not really showing anyone until I was comfortable with how it was sounding. It was never meant to be a song with all the hooks and all the standard rules in song structure that you’re meant to follow. I avoided that and just let it come out naturally. ‘Collision’ is an expression about a really dark time for a friend of mine. And, like my previous single, ’Waves’, following that exploration of mental health in young adults.”

“Collision” is taken off Calnin’s EP, Dirt, which releases later this summer. Consequence of Sound says of the upcoming EP, “If the title track is any indication, the album will showcase Calnin’s free-flowing creativity and knack for creating ambient textures to prop up his voice, which slithers in and out of frame.”

If you happen to be in Brisbane the 5th-8th of September, you can check out Calnin’s performance at BIGSOUND festival. Otherwise keep in the loop through his Facebook and Twitter and catch up on his earlier releases here. 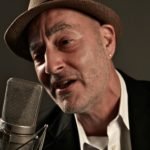 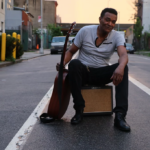