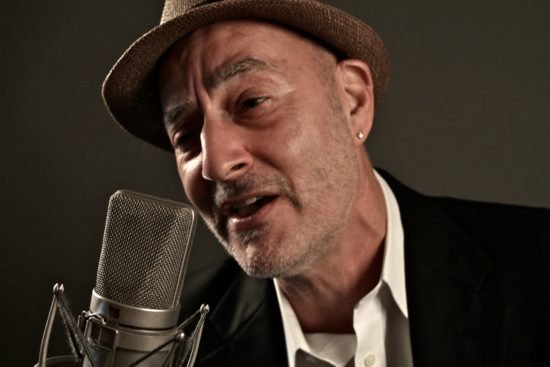 Some people are just born to be entertainers. Life may drive them in tons of different directions but art and music will always remain in times of joy and sadness. Steven Blaine has been involved in music for a long time and his passion for it has never seemed to waiver.

Growing up in Jersey City, New Jersey, Steven Blaine discovered the joy of performing in front of a crowd at an early age. It drew him in and created a lifelong passion. He never really knew where it would take him but was well aware that it would always be a huge part of his direction in life. After college, Steven Blaine made the move to New York CIty and entrenched himself in the arts scene. Living in the heart of Greenwich Village was his muse. Performances throughout various venues in the area grew the passion even more.

Now in his 60’s, Steven Blaine is still a practicing singer-songwriter in the NYC music and arts scene. Americana is considered his main genre but he adds elements from folk, pop, and 1950’s rock to create a sound that is quite unique.

Together with The Steven Blaine Band, this past May saw the release of The Shed Sessions. The 10 track record was recorded fully in a shed in Lake Worth, Florida. The album opens with the folk-style storytelling of “Any Kind Of Fool”. Even as a solely acoustic song, there is an electric feel that pulses through the track. Blaine’s vocals create that energy that makes your ears perk up and pay attention.

The pace is slowed down a little with “Manhattan Melancholy”. There is an elegant charm here as some Spanish guitar influences are heard really showing an artist with true talent. The crooning vocal style keeps pace with the well-known troubadours of the 1940’s. The party restarts with “Pink Martini”. The swing vibe demands some finger snapping and toe-tapping as you rock along yearning for a drink for yourself.

I was brought to the soundtrack of an early spy movie with “Proclaim Liberty”. The quick picking over a strumming guitar picks up speed and a fire in any musical heart. There is a message here that everyone needs to get on board with to make this a better world.

The album comes to close with the Steven Blaine version of the often covered Penguins classic “Earth Angel”. It is easy to hear the passion for song that Steven has here. The grace of the performance transcends time and space in a song that was originally written over 60 years ago.

You can enter the world of Steven Blaine on his WEBSITE

The record is available on AMAZON or iTUNES. 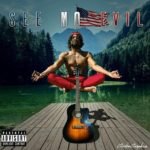 Battle Rough Days With "The Party Song," By Nick Battle Previous
Hayden Calnin's "Collision" Makes Quite the Impact Next 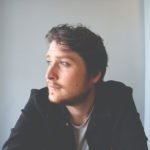