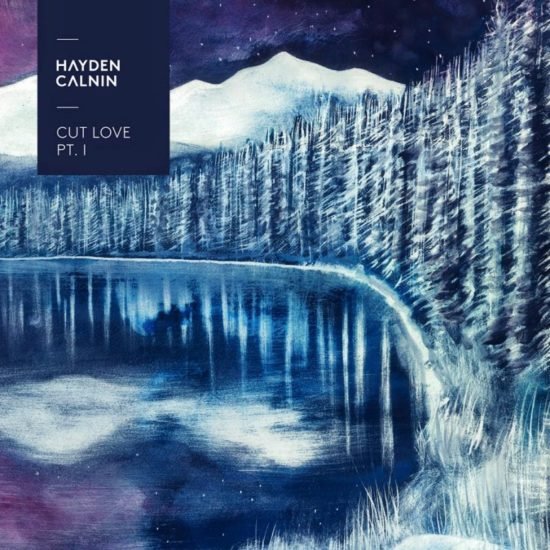 If it’s been a while since you’ve had a good cry or a candlelit bubble bath, I’m here to tell you the time is now.

The Aussie singer-songwriter has gained traction in recent years, recording two critically acclaimed EPs, while scoring features on several primetime television soundtracks and, most recently, the trailer for the award-winning film, “Room.” His debut album is no exception to this trend of excellence.

Cut Love Pt. 1 opens with a powerful instrumental track of softly plucked electric guitars overlaid with swirling vocals and a sample from Zen philosopher Alan Watts’ mid-twentieth century lecture, “The State of Nothing.”

Watts begins discussing the dichotomies of “something” and “nothing,” “is” and “isn’t,” and “life” and “death,” as a slow, two-minute crescendo of strings builds behind him. “The most real state is the state of nothing,” he says, before the instruments cut to silence. “That’s what it’s going to all come to.”

The second song and title track of the album solidifies Calnin’s place in my mind as the electronic Justin Vernon.

The listener travels back in time later in the album for “Launch,” another simple, beautiful track, which opens with sound bites from Ground Control on what is presumably an early NASA shuttle launch. The song, recorded almost entirely in one take, features gritty, imperfect vocals revealing Calnin’s emotional vulnerability in matters of love.

Every song on this record works for me. From the subdued, Imogen Heap-esque vocoder a capella of “We Are Stars & Spheres,” to the on-top-of-the-world feeling of falling in love captured in the explosive final bars of “So Nice to Meet Ya,” Calnin pours his soul into every track.

Cut Love Pt. 1 creates the perfect ambiance for late night listening. The soft melodies, simple arrangements, and haunting vocals, largely recorded in Calnin’s home in Melbourne, remind me of the minimalistic approach to Bon Iver’s For Emma, Forever Ago.

We’ll undoubtedly be hearing more from Hayden Calnin as he’s set to drop not one, but two more albums this spring. Stream Cut Love Pt. 1 on Spotify and other Calnin songs on SoundCloud. 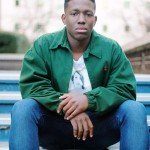 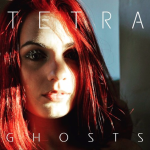