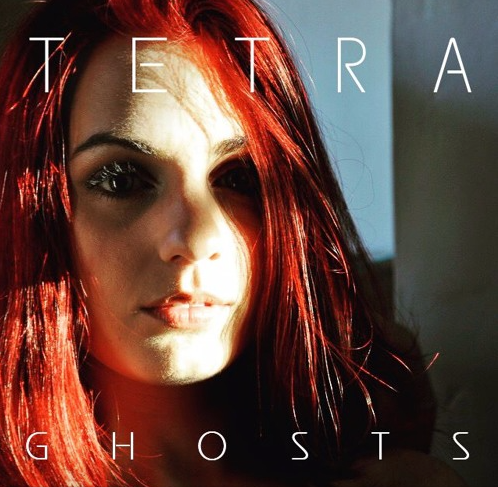 Female singers are having a very powerful effect on our society today.

It’s impossible to switch radio stations and not hear Beyonce, Adele, Taylor Swift, or Rihanna. I’m all for female empowerment, and can definitely appreciate when I hear a talented and successful female musical artist. Another thing that is a huge part of music culture now is electronica and EDM style music, a seemingly male-dominated genre. Combining the two — fierce female vocals and electronica — Tetra proves that women are just as great at making upbeat, computerized sounds for your eardrums.

Starting her music career in Boston in 2012 while studying at Berklee College of Music, she has already made an impression on the scene, having been described as “beautiful, brave, poetic, and honest” by the Huffington Post. She has since moved to Los Angeles to further develop her music skills and come across more opportunities.

Her latest single, “Ghosts,” a follow up to her 2015 EP Meter, is the newest addition to her list of accomplishments. Written in memory of those lost in the terrorist attacks in Paris last year, the power within this song, a rumination on the nature of mortality, does them much justice. The track starts off with a faint sound of what can be compared to wind chimes while percussion like a clock seems to tick, leaving a slight echo. Tetra’s angelic voice appears early into the song leading up to a few seconds of silence while her vibrato picks up, and blasts you back into an entrancing world filled with reverberating bass and echoing vocals.

While “Ghosts” seems to keep the same pace and mood throughout, you are not left feeling as though it was too repetitive. Tetra’s powerful vocals never leave you unsatisfied and her range is incredible. Changing so quickly from a faint whispering sound to a powerful yet heavenly high note, worthy of the most accomplished pop singers, showcases her talent so well that you are left feeling like you can take on the world, mortality be damned.

The song seems to fade away as gracefully as it started, leaving you feeling surprisingly at peace after just having a blast of emotion shot through you. Tetra sure knows how to give you chills, my arms had goosebumps throughout the entire track.

My advice? Listen to this song with the volume up while you lay outside at night looking at the stars. The background sounds of this track seem to give off a very intergalactic vibe, which will leave you completely lost in the sky. 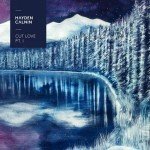 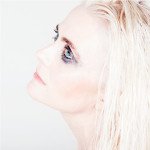