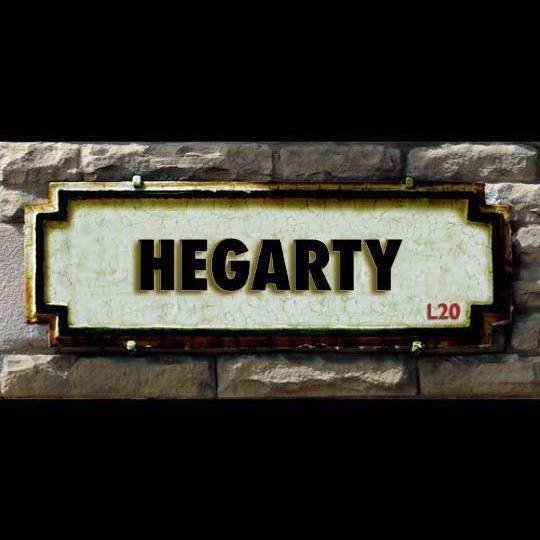 Country rockers Hegarty are bursting out of the gates with three singles that preview the skill ahead in their new record.

The Unity Behind Emotion

“Even the Joker Cries Sometimes” is a heartfelt acoustic dipped with luscious harmonies and melodies. “Joker” highlights being cognizant of the validity of feelings, vocalizing the knowledge that even the least suspecting have the ability to break down. It’s slow, intriguing, and utilizes guitar to tell emotion in a way vocals can only do so much of. It’s always an eager thing, to see such a skill with guitar and rock n roll.

Often other songs find comfort into a pattern of melodies that conventionally work. The risks taken by Hegarty are a new way of active listening.

“Joker” sounds almost precious, every element is meticulous. The intent with musicality carries throughout, joyously surprising when keeping up listening. “Broken Soul” carries on with beautiful guitar work, but the real star quality on the track are the vocals. Near the end, listeners are especially enveloped by the gritty tone of the vocalist. It’s singled out among the rest of the instruments, mirroring the broken soul that’s being sung about. The message is clear and heartbreaking, but the feeling one may not have felt with “Joker” is evoked with “Broken Soul”.

Hegarty Knows How to Pull it All Together

The last of the preview tracks ahead of the new album is my favorite. A self-proclaimed fan of dance tunes, “Time On Our Hands” isn’t by any means a club banger. It is, however, a romantic’s dream. Think of the song you’d want to slow dance to in the refrigerator light with your lover. It has those wavy, sway-like country twangs about it. It’s a cute love song with an electric guitar solo that could go in a classic rock song. Everything flows together so nicely in the song, it’s great for just a simple head bop. You’ll regret it ever ends.

Since 2014, Hegarty has been trailblazing their way into the height of country rock gigging, and these first three singles emulate this. Selling Your Soul To Sanity will be out January 27, and it’ll be the Liverpool band’s debut. 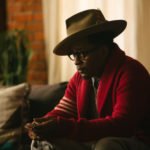 Chris Dave and The Drumhedz Premiere 'Dat Feelin' (ft.... Previous
Dandy John Lets You Into His 'World' Next 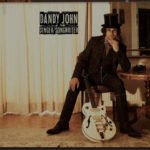