Hunnid Ready To Showcase At SXSW With New Video 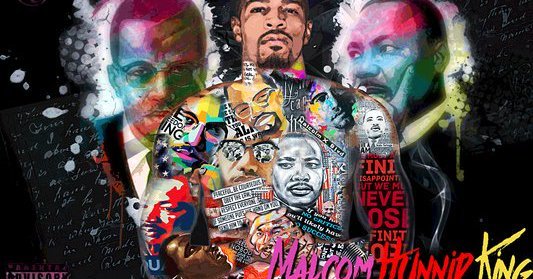 March Madness is here!  No not that long winded basketball tournament.  I am talking about the March Madness for us music nerds that goes by the letters SXSW.  South By Southwest has grown to be the biggest music spectacle of the year in the US.  Between the speeches, informative panels, and amazing amount of independent artists that swarm Austin, Texas this time of year, there is no place we would rather be.  One of our past featured artist Hunnid is out there now making the most of the SXSW opportunity.

The talented rapper hails from the tough south side of Chicago, or ‘Chi Raq’ as it is often referred to.  Music was a saving grace of his childhood. At the age of 18, Hunnid realized he had a real talent and poured everything into the craft.  There is passion in his sound as he tries to make the world a better place.  He aims to be a mouthpiece for those left without a voice.

Recently Hunnid released his official music video for “PANDAmonium”.  It opens with the infamous conversation between Kanye West and Sway.  That ‘argument’ helps set the stage and helps get Hunnid’s point across.

When the lyricism hits, Hunnid really shows a true talent for melody, catchiness, and delivery.  His flows will make you think and even laugh at times.  The rhyming skills are second to none. The energy is undeniable as well.  You will find yourself fired up after this one. The production is top notch here as well provided by Chino.  Heads will be bopping.

“PANDAmonium” is expected to be on a future project titled (W.A.T.T.B.A.S.) that is in the works.  Keep up with Hunnid on his TWITTER as well. 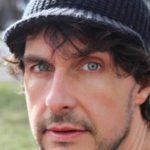 Jason Andrew Brown Takes Decades Of Experience To The... Previous
GoodcaT Bring The Soul With "Get It" From New Album Next 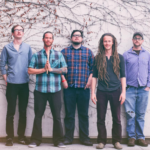