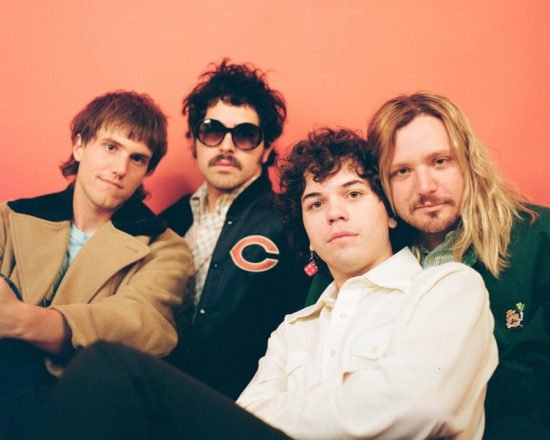 Punk of all varieties, and pop punk in particular, is a genre rife with fond summer memories and disappointing, existential high school experiences. While my taste in music has matured since the golden era of 2007, it’s been quite a while since I was hooked onto a new band sporting the theme. Released on the July 6, alongside the music video of their lead single, HUNNY’s Windows II knocked me headfirst into a nostalgia that was uncalled for.

For the California-based group that identifies more as alternative-rock than anything else, Windows II is the rougher, rawer sequel to last year’s EP, Windows I. Hitting it off with “Cry for Me” in 2015, the band has found a solid fanbase that relishes their post-punk tunes. What makes their music stand out among their many older predecessors, perhaps, is a stronger melody and less of a vague, screeching chorus.

Front-man Jason Yarger’s meaningful vocals are reminiscent of those of Jesse Lacey — it might be just me, but there’s a similitude in the pleasant, melancholy tone that sets the scene for well-written stories told through the music. HUNNY’s tracks span a variety of musical experiences, from the gentle, acoustic ballad that is “Your Love Song Pt. 1” to the bouncy, conversational chorus of “Seventh Sister”.

My favorite among the 5 tracks, however, is “Kicking Cans,” the ringing of relationship angst and possibly the most punk-ridden track on the EP. It’s definitely a highlight on this summer’s playlist for me. They bring the pop-tinged emo feel of the early 2000s, blended with modern rock, back to a music culture that has long forgotten it.

Moreover, the music video of their lead single “Rebel Red” is just as wonderfully put together, if not one of the best tracks.

HUNNY are currently on tour, and Yarger is excited for what is to come for the band after signing to Epitaph Records, which had apparently been his lifelong dream since he’d formed a band in his early teens.

I appreciate the growth and changes implemented by most of my favorite bands, including Paramore, Fall Out Boy, and All Time Low, all of which had moved on far from rock into a broader genre of pop and alternative. However, I find I still yearn for the pensive sound of old-school breakup songs amidst the frustration of youth, and HUNNY delivers that to a large extent. 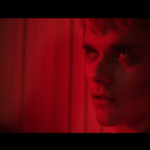 Waterparks Leave Hidden Meaning in 'We Need To Talk'... Previous
Memory Bells Want you to Take Life a 'Day at a Time' Next 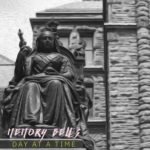