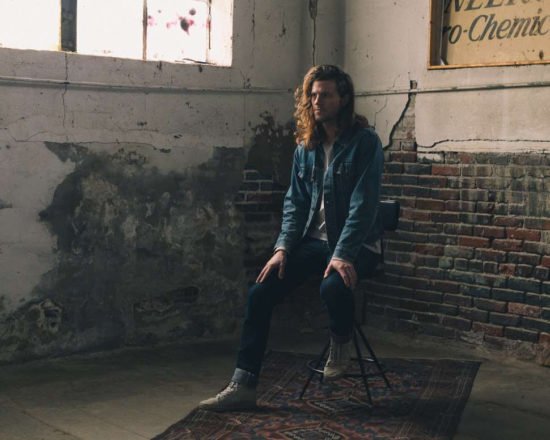 Where did you get your name?

My name was given to me at birth. I’m named after my great great great (great?) grandfather who was a political figure during the Civil War era. Union not Confederate (phew).

How did your band form?

I’ve been singing and writing songs since I was a pre-teen. I’m lucky to be surrounded by talented friends/musicians in Philadelphia. Todd Irk (Hoots and Hellmouth) and Craig Hendrix (Japanese Breakfast, The Dove and the Wolf) have been playing my tunes with me for the past couple of years but we’ve been musical cohorts for much longer.

I’d describe my sound as soulful indie rock with a shade of pop/R&B.

More and more I find myself drawing inspiration from artists like Carol King, Roberta Flack, Nina Simone, and Elton John. I should add that I’m a big fan of Rhye and Sade. In a nutshell I aim to write earnest songs that will stand the test of time.

I usually start with chord progressions that come from hours of improvising on the piano. I’ll then start noodling with vocal ideas w/out lyrics. I write lyrics separately, usually without a melody in mind. Once I’ve got a chord progression and a basic melody I can usually find passages of writing that resonate thematically. I’m a “when it rains it pours” kind of song writer as well. I’ll go through months of dry spells and then suddenly finish a bunch of songs in one sitting.

The next big step for me is releasing my first full length album in the Spring. My hope is that this album will be received well enough to take me on a bit of a journey. More music is always next. Even as I look to the release of this first album I’ve got the 2nd album  bouncing around in my head.

I’d say play as much as you possibly can. Find a community of musicians you admire and love because they will become your family. Challenge yourself to play with folks who are technically better than you. Be a good person. Nobody likes assholes. Have tons of fun but take your job as a musician seriously. Like anything else hard work and dedication tend to pay off.  Be a musician because it brings you great joy and satisfaction. If there’s something else that brings you more joy and satisfaction you should do that instead. 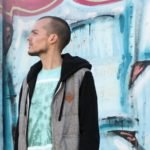