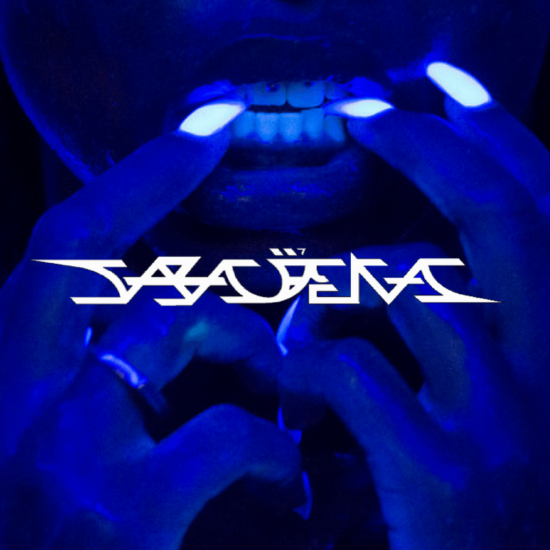 In an era void of a female hip-hop artist of substance, upcoming artist Saba Jenga brings a presence to the industry as if she was born to do it. Representing the DMV, she was born in the nation’s capitol and raised in Richmond, Virginia, and later in Maryland.  Growing up in her family’s reggae record store in Washington, DC crafted her dreams to be an international star. While she is heavily influenced by the sounds of Outkast, Lauryn Hill, and Kelis she is a unique songstress unlike other.  (Chris Harris, hiphopdx.com)

Where did you get the name Saba Jenga?

It’s part my birth name (Saba), partly from a white girl messing up my name and me just running with it. I used to go by Stacks in high school, deriving from Andre 3000 my beloved, and my entrepreneurial skills in high school. It evolved into Jenga, which I later learned Jenga means to build in Swahili. So I thought it was perfect for a young pillar of the world.

I’ve been making music seriously for about 7 years. I had a band in high school and the goal when I went to NY for college was to further my music career despite originally being a pre-med major. I started taking my music seriously due to an expected break from college. I saw that as my gateway to go full fledge on what I wanted to do in the beginning but was just to scared or “practical”. I was determined to not let anything stop me.

How would you describe the Saba Jenga sound?

My sound is very reminiscent to the 90’s, lyrically. I find myself adding neo-soul, and reggae into my songs a lot because that’s a lot of what I grew up around. But, it has some elements that make you feel that its right on time, present and on purpose.

I’m influenced by the magic of nature, Outkast, The Fugees, Black Excellence, and vulnerability. The more I try to do new things and open myself up, it brings something majestic and beautiful to the fold. I’m influenced by powerful women and their ability to get the job done despite all the responsibilities they may have.

A lot of times it’s me thinking of a concept at random moments, storing them into my notes in my iphone, and then elaborating on them later when I find a beat. Then a lot of times I get captivated by a beat and I record myself freestyling over it. Then I simply fill in the blanks trying to make sense of my conscious, and using the references in my notes to add thought provoking punch lines and concepts to the mix. Its my favorite part of my music process next to performance. It reminds me of making love to create a baby. The performance is the baby you get to enjoy, but that moment when the energy hit you to pull this feelings and words together that at one point were meaningless it just magic to me.

What’s next for Saba Jenga?

What’s next for my music is to be recognized by the citizens of the world. There’s going to be a lot of releases in the coming year, more visuals, more traveling and just Saba Jenga in a mature light.

I want other musicians to know that if you ever felt like quitting, think about what made you want to do music in the first place. Imagine yourself as your younger self, possibly when you had your first personal music experience and how that changed your life. Imagine being that catalyst for someone else. Also, know that the reason why you feel like quitting is because something amazing is just so close. “Just keep swimming!”

Check out the rest of Saba’s incredible work and keep up with her journey here. Saba also has tracks you can find here, as well as a Twitter here. 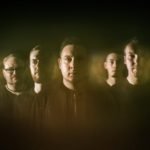 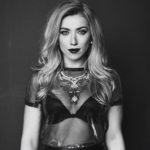