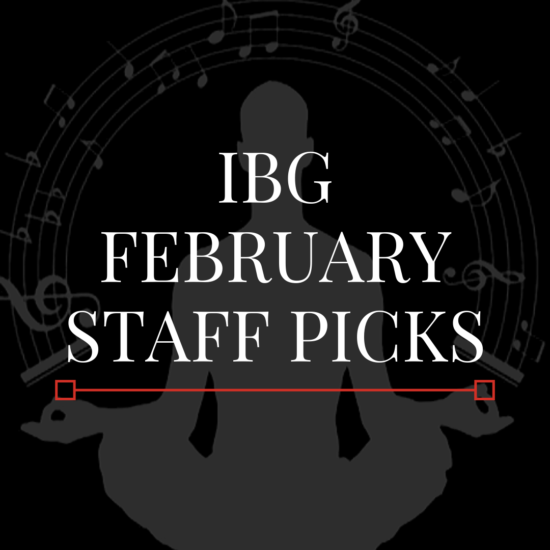 Somehow another month has come and gone already. 2020 is still coming through like a wrecking ball with new music constantly being released. February has seen a diverse range of content for all of us hungry consumers, and as before Indie Band Guru is here to help you sort out the best of the best.

I’ll admit, at first I was not sold on this single at all. But after my first few listens I quickly grew to love this friggen song. It hits all of the classic Pearl Jam notes with a new and modern twist of sounds. A must listen for fans of Pearl Jam.

I truly didn’t even know I was a 5SOS fan until this song was released! On the New Music Friday Spotify playlist one week, I immediately was bopping around my kitchen the second this came on. Upon further inspection I discovered this wasn’t the only 5SOS BOP I knew and loved. This song is cool and upbeat and it’s impossible not to get that chorus stuck in your head. NO SHAME!

My pick for February is “Story To Tell” by Ambar Lucid. I stumbled across this artist while exploring the lineup of Okeechobee Music & Arts Festival. The track alternates between sensuous yet somber verses and a sunny, hopeful chorus, which pairs nicely with the artist’s seamless transitions from English to Spanish. At age 19, Ambar Lucid joins the fleet of young artists whose lyrics reach a depth beyond her years.

Taylor’s Choice: “At The Door” The Strokes

“At the Door” combines the funk of disco tech with the pulsating beat of ’80s rock. The song seems to invoke the style of Queen’s album ‘Innuendo’ with vocals akin to David Bowie from Julian Casablancas. At the Door propels the listener into interstellar space and is one of the most special releases of 2020.

Social media can be a great place to discover new music and this is where I was recommended to check out the new single by Crash Adams. This duo has put together an earworm that has been stuck in my head since pressing play. With a funky beat and a catchy chorus, this one is guaranteed to make you wanna move. Don’t take my word for it, give it a listen and let the guys do their thing!

This is a straight-ahead rock tune complete with epic guitar solo and everything. It’s got some prog elements in there too just for good measure. The lyrics are based on an ancient Sanskrit mantra which adds a worldly element to the track. It’s got a modern sound to it, but could very well fit into any playlist of similar music from the ‘70s up to now. A catchy, infectious groove!

My pick for February is “Valentine” by COIN. I am co-planning my school’s big concert this year and my friend and I chose COIN to come perform because of their nostalgic sound reminiscent of dreamy, 80’s pop with a new age feel which is exhibited through the song “Valentine”, ironically released on Valentine’s Day. I haven’t been able to stop listening to their new album Dreamland but I keep coming back to this song. “Valentine” shows everyone that COIN is very in tune to the indie pop-rock scene right now because of the distinctive guitar chords and the very present bass-guitar throughout their songs, but they find a way to infuse their own other-wordly vibes into their songs. COIN is on the path to being a staple in the indie rock scene!

Like what you’ve heard? Of course you have! Check out a Spotify Playlist with these releases and many others from this month. Follow us on Spotify to get updates every time we release a new playlist! 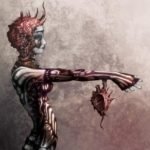 IBG Interview - 8 Questions With... Complicate/Simple Previous
Jaime-Lee Dimes Asks Herself To "Release Me" Next 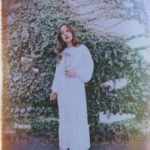 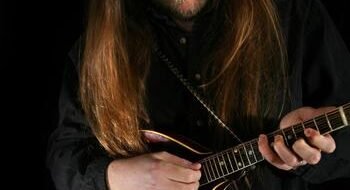 Tom Eure Shares ‘The Coin, the Prayer & the Crow’