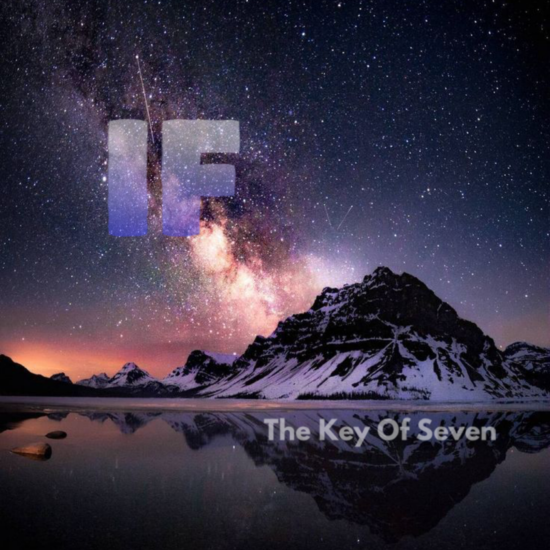 The soft vibrations of a gong introduce “Seven & One,” a heavy metal song created by the band IF, that seems to melt into itself. The track features dense bass and drumlines, creating a solid backdrop for the song’s progression. Soft, understated vocals and a sparing guitar line work to draw listeners in. As these elements build in depth and ferocity, the track becomes an experience that asks listeners to surrender to it.

Lyrically, it draws on legendary stories and metaphors for life. Halfway through the track, it shares the lines, “You’re seven and one, pull the sword from the stone/Seven and one, the path is hidden not shown.” This sends an unmistakable message, one highlighting the importance of struggle and perseverance.

“Seven & One” is the product of Philip “Flip” Travis’s expansive life experiences in the heavy metal and hardcore music scenes. As the founder, producer, and artist behind IF, Flip executes his creative vision through the lens of a music lover and musician with total control. The band is inspired by a wide range of musicians, from Black Sabbath to The Tea Party, that inspire Flip challenge himself in his writing and musical techniques.

One of his core philosophies as a creative is to provide an outlet of escapism that is both hopeful and productive for listeners. This is apparent in his debut EP, The Key Of Seven, of which “Seven & One” is a part of. Alongside this song are tracks like the psychedelic infused “Funky Fruit” and the hardcore rumblings of “Assimilation.” They conjure up specific, inspiring message while showcasing Flip’s varied abilities as an artist. His latest EP is set to release on Sept. 17th.

As IF continues to expand its discography, listeners can expect more tracks that showcase innovative instrumentals and compelling, virtuosic lyrics. For classic metal and hardcore music fanatics, “Seven & One” integrates the core of what makes this genre so distinctly captivating with the strong values and perspective of a single musician. It is a track that will draw listeners in to find what IF has to offer.

Keep up with IF on social media! 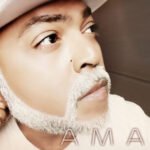 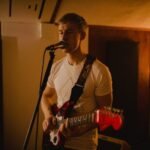