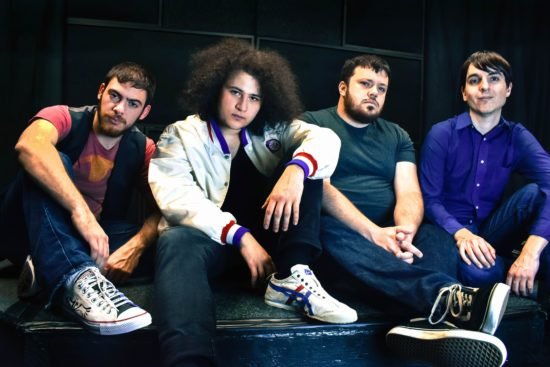 Rock and roll band The Inoculated Canaries have just released a riveting new single titled “Sneakers” that fans are already falling in love with. The band is made up of Michael Rubin on guitar and vocals, James Terranova on drums, Dylan Gross on bass and Bryan Sweeney on keyboard. This quartet does an exceptional job of highlighting each member’s unique talent in a way that fuses together in a seemingly effortless way. While they are constantly trying new things, The Inoculated Canaries have a recognizable style and band chemistry that is evident throughout their music, with the genre in the vein of Led Zeppelin and Nirvana.

In addition to the incredible sound they have produced with “Sneakers”, The Inoculated Canaries have released an official music video to accompany their track. The video flips back and forth between two sets; one is of the band performing the song in an intimate setting and the other follows the couple being described in the track. “Sneakers” is a metaphor for a relationship; the shoes start in a new and “perfect” condition but eventually are broken in too much to be worn anymore. A line in the chorus of the song states I just keep on waiting for these new kicks to get old, bringing awareness to waiting for things to go wrong before they do, because their is such an exciting inhibition that comes with new relationships.

This video is incredibly impressive, because in the four and a half minutes of the video viewers get a very real idea of the couple’s entire relationship in an intimately close distance, while at the same time getting to know the band behind the magic that is The Inoculated Canaries. Be sure to check out their official website to stay up to date on what’s next for the band and in the meantime check out their past tracks! 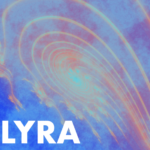 IBG Interview - 8 Questions With... LYRA Previous
W.C. Beck Takes Us On His 'First Flight' Next 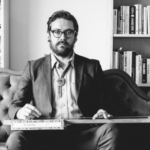