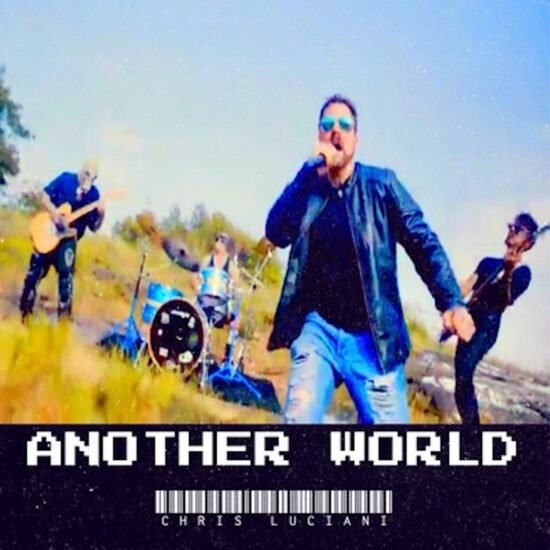 As a musician and songwriter, there is a lot of music constantly swirling around our heads. Our job is to get it out to the world. While in a band, sometimes these songs may not fit. But these songs must come out. A good alternative is to have another project to release these songs. Our friend Chris Luciani of the band Lucidity is doing just that with his new project Another World.

We had the chance to chat with the songwriter to get a little deeper into the new music. Enjoy the interview:

First off, what is it that drives you to create original music?

Well there is nothing like creating your own music in the studio. I love working in the studio so very much. When all is said and done, the feeling of accomplishment is amazing. When a brand new song is born, I feel as though  I have a new toy to play with. Music is forever, and it is a beautiful process creating it.

After years making music with hard rockers Lucidity, what prompted the launch of your new solo side project?

First of all, I feel as though I am creating the music I always wanted to. I grew up listening to many great rock influences, Which my band Lucidity I am able to capture that epic, unapologetic sound that I always wanted to create.

How did the new name Another World come about?

Another World is basically myself observing and experiencing all of my life experiences, from a day to day basis. In order to get through life, We must face adversity, be strong, and persevere.  We must recognize what we face in this ever changing world of ours,  and conquer the adversity that we face on an everyday basis.

How would you describe the new sound?

First of all, I asked myself,  “What would I want to hear attending a rock concert in an open stadium?” The answer that came to me is an unapologetic explosive epic sound, that will echo into the skies.” This is bliss to my ears. At the end of the day, you have to have love and passion for what you are creating.

Which artists/bands have had the biggest influence on you?

My ultimate favorite is Axl Rose of Guns N Roses. He has amazing stage presence and gave everything he had with extreme emotion with an amazing vocal range.   Following are Led Zeppelin, Metallica, Miljenco Matijevic of Steelheart, Godsmack, Aerosmith, The Beatles, The Doors,  Elton John, AC/DC, Creed, Lincoln Park. Nirvana, and Foo fighters.

How does a song come together for you? Tell us about the songwriting process for Another World.

First of all, music can come to me at any given moment. It cannot be a forced  process. I usually get together with my guitarist Mr Ken Goldfeder, most known as “Pucker B”  He will come up with the instrumental and then send it to me. I then listen to it several times and let it speak to me. I create some melodies and lyrics and before you know it, a new song is born. There is a lot of discernment in creating a song, and  it can become maddening after a while, and is a great feeling when it is finally mixed and mastered. There is nothing like cranking it up in your car when it is completed.  Another World is a song that I am very proud of, and it is what the rock world definitely needs at this time.

What can you tell us about the upcoming debut single “Another World”?

Another World is definitely what the rock genre needs at this time. Even though many feel that this genre is dying, I do not agree with that.  Our great influences of the past are still filling stadiums, and people are craving to hear it.  Another World will definitely create that release that so many fans are craving for. You will also hear this epic sound on the rest of the album titled “Another World”  that will be released soon.

Share some advice for other artists on pursuing side projects.

To be clear, I do not consider any music I create to be a side project. I put my heart and soul in all of my music, and consider it my main priority. Right now,  Another World, and its upcoming album  is my main project and my main focus. My advice to other artists who are pursuing a different type of music,  is that you have to truly believe and create music that is in your heart and soul. Also they should go out and perform their new songs live to test the fans reaction also. I have done this in many live shows. This will give you a better reading on what people’s perception is on your new project.

What does the future hold for Another World?

The future for Another World will also include the release of a music video which was recorded on the empty streets of NYC and  NJ during the peak of the Covid-19 Pandemic. I would also like to do more live shows and see this music used for movies etc. Currently Another World has been distributed to many radio stations throughout the US and Canada. July 29th, 2022 will be the release date worldwide.

Keep up with more from Chris Luciani on his FACEBOOK. 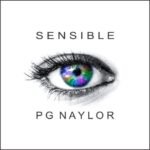 PG Naylor Brings back The 60s Rock Sound Previous
Mike Ross lets his music do the talkin' for his new album... Next 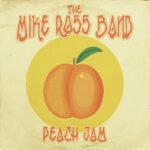