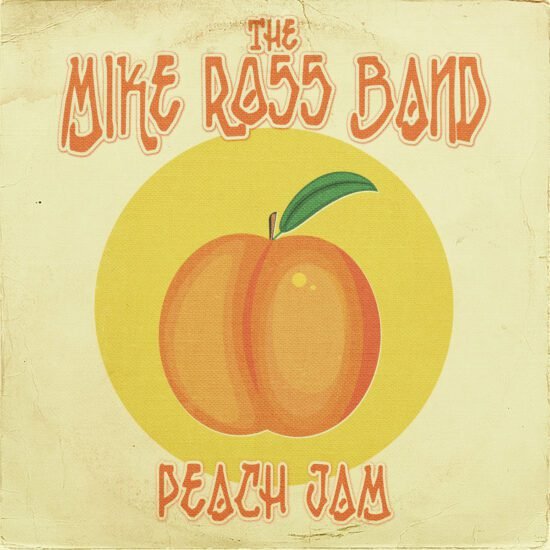 Mike Ross is a man of many talents, especially how he makes his guitar sing. It’s a trait that has shone throughout all of his albums, especially Jenny’s Place and The Clovis Limit Tennessee Transitions. For his new offering Peach Jam, Ross has taken inspiration from the music of the Allman Brothers Band. He has decided to assemble a five-track release mostly filled with instrumental music.

Talking about his album, he says, “I’ve been an Allman’s devotee since I first heard their 1971 live album ‘At Fillmore East’ as a teenager, so I’m really proud and excited to release a record which I feel comes close in spirit and intention to their seminal work while still allowing me to express myself authentically and uniquely”. He says the release “oozes southern fried goodness” but with an authentic sound that he always delivers.

To help create more depth to his soundtrack, he has enlisted the support from some talented musicians. These include Derek Randall (bass), Darren Lee (drums), Rob Millis (organ), and Matt Slocum (Rhodes piano). Ross also highlights the impressive range of his musical talents by performing with guitars, organ, percussion, and vocals. With this array of instruments on offer, it should deliver an ever-changing landscape of sounds. As a result, a sublime listening experience.

The title track “Peach Jam” opens up the new album. A song he describes as “pure joyful abandon which describes in music a journey from Atlanta GA down to Sarasota FL with representative changes in groove and feel, marking the route”. Ross takes the listener on an audio road trip lasting over 14 minutes. However, it never feels that long due to its depth in sound and captivating changing musical landscape.

It begins with a laid-back summer vibe. It does not take long before Ross’ sublime guitar skills come into play. He steals the spotlight with one of many captivating solos. As the song progresses, he mixes up his sounds to reflect the change of scenery on this journey. These include elements of blues rock, funk and some gospel moments too. Throughout “Peach Jam”, there are some sublime standout solo performances (on keys and guitar). As these moments arrive, it’s difficult not to admire the quality of musicianship on show.

Next is “Grace”, which Ross describes as a “sparkling acoustical romp through a traditional churchy melody”. It begins with some excellent work on the acoustic guitar. Soon, some bluesy elements get introduced before a familiar sound arrives. There is a feel-good factor throughout the song and some more guitar solos as a bonus. It may not be as playful or stand out as the rest of the tracks on the album. However, it has a charm that is hard to resist.

Time for another song with no time limitations. Ross lets his music run free for over 10 minutes as “Galadrielle” offers a “moving tribute to Duane Allman’s daughter in four emotional and transcendent movements”. You can feel the emotion within this track as soon as it begins. His guitar produces a sound that feels like heartache. Afterwards, there is a to and fro as the mood of the song changes. On one side we have some wonderful delicate moments, while the other side sees his guitar and keys blend to create a toe-tapping groove.

Peach Jam is an album that is all about the freedom that Mike Ross gives to his music. As a result, it takes you on a wonderful audio journey.

Ross re-records Free’s “Don’t Say You Love Me”, an acknowledgement of ‘northern kin’ Paul Rodgers. It also features the only vocals to appear on the album. Not much is changed musically, but his voice offers something new with a stunning performance. Ross’ tone is soulful and moves without any urgency. Along with his guitar, his singing stands out during the final delivery of the chorus. He sounds so good as he shares the lines, “Don’t say you love me baby / Don’t say you love me / Don’t say you love me / ‘Cause I know it would be just a lie”.

Closing out Peach Jam is “Derek and Me”, an “acoustic requiem for Mike’s departed father, Derek”. A special track that is a delight to hear from start to finish. The strings on his guitar have a stunning sound that adds so much charm to the song. It is a great way to end yet another impressive release by Mike Ross. An album inspired by the music he loves. It is created and performed without boundaries or limitations, showing how music should be. 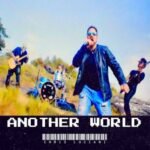 IBG Interview - 9 Questions with Chris Luciani of Another... Previous
Tyler Edwards Releases 'A Falling Sky' Next 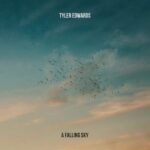 Barkhouse Writes it All in ‘Paper & Ink’