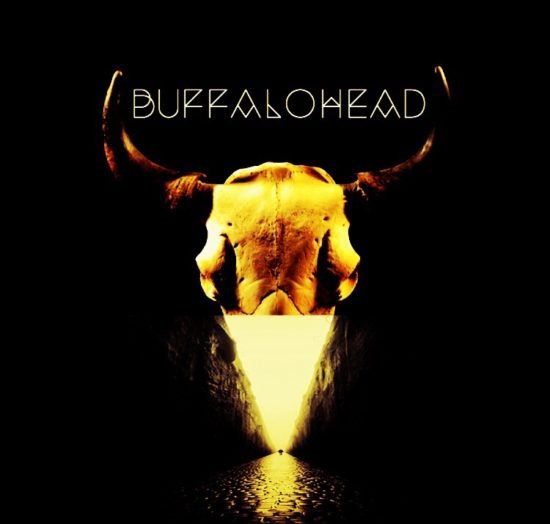 The energy of seeing a band pour their heart out in a live performance is second to none. As many “fans” are now choosing to stay in and stream, some bands are still out there putting on amazing shows that need to be seen live.  One such band is our recent discovery Buffalohead.

We caught up with the group recently to get a look inside their musical minds. Enjoy the interview here:

So what’s up with the name Buffalohead?

The name Buffalohead comes from a job Erik and I had many years ago working for this crazy old drunk lady who always wore her hair in such a way as to look like a buffalo’s head. It was funny then and it is funny now.

The bands sound has been described back to us as a blues version of Queens of the Stone Age which I am perfectly fine being compared to.

Which bands have had the biggest influence on Buffalohead?

The songwriting process started out from my personal songs written on acoustic with the melody provided and Erik and Mike helped me turn them into rock song arrangements but now we are mostly collaborating in real time based on either a small part brought in or a melody of mine.

How do you hope to connect to the listener with your music?

Our goal to connect listeners to our music is through live shows and access to recordings with little to no financial burden on the consumer. We are opening for bigger bands and giving away songs and videos for free on social media outlets in order to help get listeners excited to hear them performed live. Currently, anyone can sound like a real band with computer software and decent production but what you can’t fake is being good live so we want to contribute to reviving the desire to see bands live in order to help keep music venues open and push true artists to put on great shows.

What is the energy like at a Buffalohead show?

We try to elevate the energy level to a point of disbelief. If you watch Strassburg play drums for more than 30 seconds you will have a stroke.

What advice would you share with other bands working hard to get noticed?

How does 2019 progress for Buffalohead?

2019 will be filled with shows as the opener for bigger acts we respect and want to support and self-recording our first record.

Keep up with the band on their FACEBOOK page. 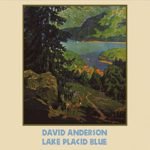 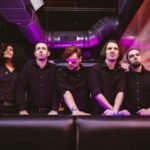