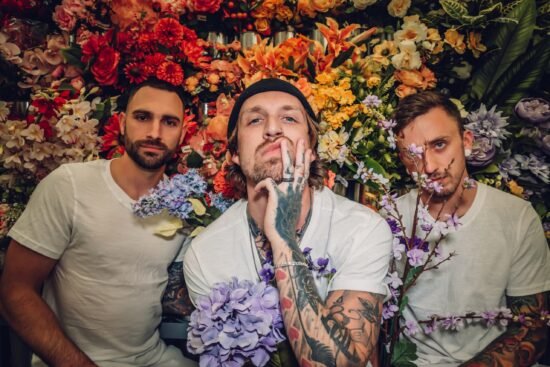 Even for musicians that have been playing for years there is always new growth. Influences and ideas will change. The key is to keep moving forward. The experienced artists of newly formed alt-rock band Lielack are off to a great start together.

We caught up with the band to get a little insight on their vision. Enjoy the interview:

First off, tell us about the name (and spelling) of Lielack?

My wife’s favorite flower has always been lilacs and the intentional misspelling is a compound word to signify honesty. The foundation of a healthy relationship.

Well, I can say it’s our intention that our sound forces you to move something, if only just one toe…but also we want to write songs about things that are important to us but also haven’t really heard other songs about them before…basically using uncommon themes.

Which bands have the biggest influence on LieLack?

I grew up as a Blink-182 and Nirvana kid. Those were the first songs I learned on guitar and still to this day find inspiration in their music.

I’m making positive vibes a priority as well as ensuring everyone is equally heard with equal input.

How does the songwriting process work for Lielack?

To be honest, every song has been a little different, so I’d say we’re still kind of working it out. The first couple songs I wrote the lyrics over the melody but now I’ve been hearing melodies and lyrics in my head…outta nowhere and then been writing instrumentals over it…it’s honestly kinda weird…def a first for me…

Tell us about your debut single, and video, for “Nu4U”

“Nu4U” was the song that made Lielack decide that we were gonna actually do this thing. We recorded the song entirely by ourselves. The idea was inspired by our friends and our own personal experiences. I think maybe everyone has changed their personalities/identity to make some else like them…maybe even a little bit? No? The video was tough because we had basically a short film worth of a plot to fit in under 3 mins. We think we got the job done though.

How do you hope to affect the listener with your music?

Music has been so many different things throughout my life, it’s gotten me through breakups, it’s motivated me to change, it made me want to be a musician, it’s even kept me from killing myself” if my music can do anything like that to any kid, then I’ll be happy

What is the goal for the next year for Lielack? 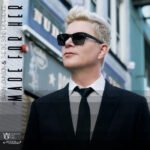 Shaun Johnson And The Big Band Experience Are Playing... Previous
Ego Unleash Their Singles 'Hypnotech' And 'The Right... Next 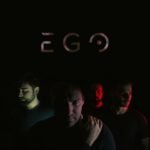