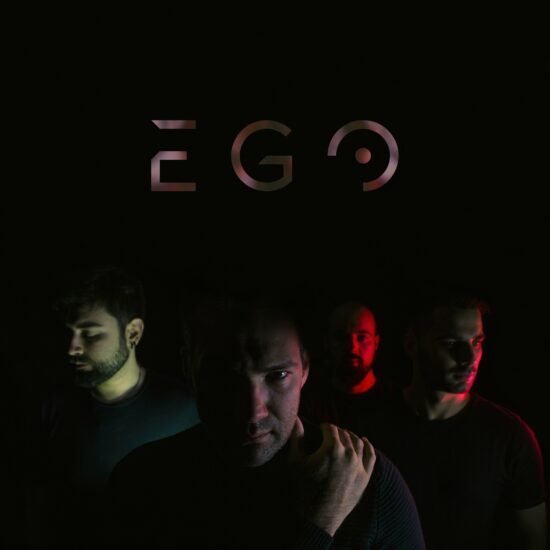 If you do not know who the Serbian band Ego is, you will. From their debut singles, Milan Miric (vocals, guitar), Ilija Kocic (guitar), Milos Dabetic (bass) and Aleksandar Jaksic (drums) are showcasing some serious talent. They offer a sound “mainly inspired by the likes of Muse, Radiohead, Placebo and QOTSA”, to name a few.

For their debut release, they unleashed the highly impressive “Hypnotech.”  It’s a song about how easy it is to lose your identity, especially when others think they know you better than yourself. They say, “We have all heard the “Why don’t you get a real job?” so many times. Sadly, many people lose their identity because it is easier to fit in, rather than stay true to your real nature.”

As soon as you press play, the guys let their guitars and drums grab the listener’s attention. The guitars chug along in a mesmerizing fashion to enhance the mood. It does not take long for Miric to join in with “I step outside / I step outside / There’s no one there / There’s no one there / I close my eyes / And realize / They’re everywhere / They’re everywhere.”

Watch the video for “Hypnotech” below

As the song continues, the atmospheric sound of the verses feels like it is building up to something. When the hook arrives, they decide to switch things down to give the lines “They try / To hypnotize / Dig deep inside / To see who I am / To be who I am” more of an impact. However, when the bridge arrives, the band comes out with a punchy attitude to deliver inspirational lyrics such as “I’m not trying to be the one who thinks they’re all to blame / I’m constantly reminded that we’re not all born the same.”

“Hypnotech” stands out not only because of the vocals or their lyrics but their music. They have created a big sound built for a stadium environment. These guys are not messing about and want to show the world that they mean business. However, they decided to change things for their follow up single, “The Right Mistake.” They wanted to show a different side to what they create, highlighting that the band has depth.

With ‘Hypnotech’ and ‘The Right Mistake’, Ego show there are a band to watch out for

“The Right Mistake” changes pace which they say, “We have always wanted it to have this 80s new-wave vibe, and it is supposed to mimic a sort of a drive-through your life.” A song about how people make mistakes in life, but not all of them are bad. What about those which turn out to be the right kind of mistake? From the outset, the moody drums set off a rhythmic beat, like a car driving along late at night. Setting up what the track has to offer.

Its opening lines paint the scene, enforced by its retro soundtrack. It does so with “All the blinding lights / Marching on ahead / Reek of lonely nights / The passers-by in life / So many of them now / I’m starting to lose count”. It continues in its moody tone, which the band enriches with guitars, bassline and drums. They burst into life as the chorus arrives, especially as Miric shares “How many wrong ones does it take / to make the right mistake? / I accelerate when I want to brake.”

After the moody delivery of the lines “and suddenly / they turned off the lights”, the band changes pace again. The guys burst into life with a thunderous sound. But it is short-lived as they take the foot off the pedal to slow things back down again. But as it continues, it takes the listener on a rollercoaster of moods/tempo. They bring things to a close with a slow groove.

With their opening singles out into the world, the focus is now back on their album Mechanisms. They have ten songs about people as individuals and their place in the world. They will offer various types of sounds to reflect the depth of the talents of Ego. Fingers crossed, it will arrive later in the year. 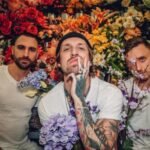 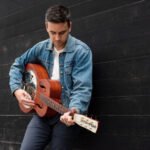