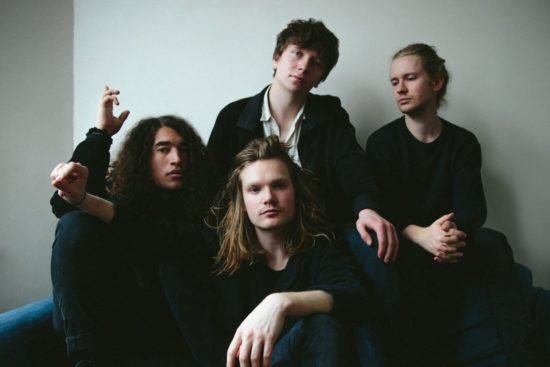 From the United Kingdom comes forward thinking band ISLAND. Spending 2017 creating a fan base and festival jumping, ISLAND is finally releasing a full length album. Feels Like Air is to be released in Europe and the United States in April.

“We’re incredibly proud of the album,” said bassist James Wolfe, “and we already can’t wait to get out and play it for as many people as we can.”

“We weren’t sure where we wanted to go — a first album is a big thing,” said Doherty. “Then I hit on this idea of ‘driving’ as an overarching theme for the record. It’s a loose concept but we’d been in the van touring a lot and I think that idea of being able to listen to a record and have it take you from point A to point C via point B is very powerful. There’s something cinematic and widescreen about driving records, and that’s what we’ve tried to capture.”

ISLAND’s brand of alternative is a step above others

If the 3 songs released from the new album are any indication of what is to come, success is inevitable.

“Ride” is an atmospheric adventure that takes the listener around a galaxy of guitar riffs and energetic bass lines. Packed with lyrical value and continuing the “driving” theme, “Ride” encomapsses what it feels like to take a road trip through your mind with the windows down.

“The Day I Die” has a mix of groovy instrumentals and heavy vocals. Packed full of grit, Doherty reminds us that rock and roll comes from the soul and can be jam packed into any genre. Instrumentally this song is sneaky with complexity. Short in length, it hits hard and brings the listener into perspective of just what this band is capable of.

ISLAND is not a band to be overlooked. While they may be young, they are not lacking in instrumental value or vocal power. With stellar beats and lyrical value, ISLAND is an up and coming musical legend. 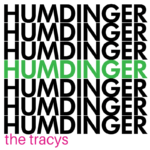 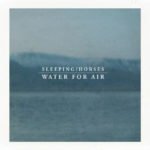