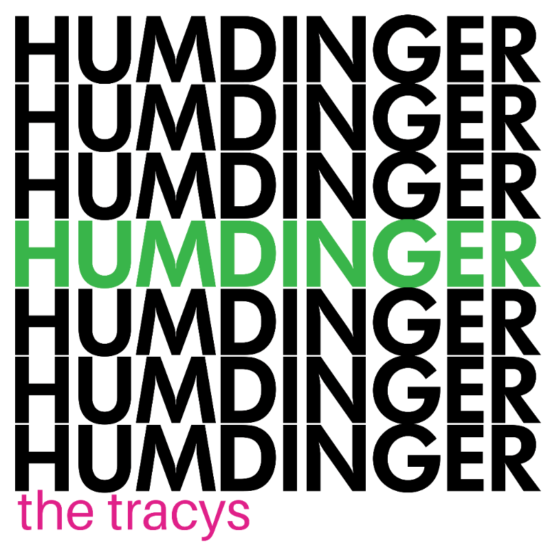 A punk band that sounds straight out of CBGBs with a 2018 flair is exactly how to describe The Tracys sound. With gritty guitar riffs and quick pounding tracks that are reminiscent of The Ramones, The Traceys showcase this perfectly on their latest album Humdinger, out last Friday.

The Tracys sat down with IBG to talk about the album and how their sound has changed since the beginning.

Indie Band Guru: How’s it feel that the world finally gets to hear Humdinger?

The Tracys: We are sooo excited to share it!! We worked hard on this record and really feel it’s our most cohesive effort to date. After five years and three records, we might finally be getting the hang of it! We really hope people will love it as much as we do!

Your sound is straight out of the 8’0s old school punk scene — how do you find it fits into today’s music culture that’s often drowning in pop?

Honestly, we’re not sure it does “fit in,” but we do know that people respond to authenticity and passion and that’s what we offer and that’s punk rock. Punk rock is really just folk music played loud and fast, it’s music for the people. It gives voice to frustrations and grievances but also allows for catharsis and even humor — something we really need right now.

In fact, the current environment is ripe for a punk take over in much the same way it was during the 80s/Reagan era when the right wing was on the rise. We just hope we can give people an alternative to Facebook, something fun and happy, but that also makes you think and maybe push back against some of what’s going on in the world.

What can fans expect and take away from Humdinger?

Is there a funny story behind any of the songs on the album?

Well, “Frequent Street Pisser” is a song about a certain un-named (Canadian) member of the band. Let’s leave it at that.

How has this album brought The Tracys’ sound further? How has it made the band grow?

Humdinger really marks the maturation of this band. When we originally got together, we were just four guys who wanted to play music for fun, but we recorded our first record The Tracys three months after our first practice and, much to all of our surprise, the band just started to take on a life of its own.

Our second effort, Abilene was for sure a next step in terms of the quality of the songs, cohesion and in the recording process — all of our records are recorded at The Compound in Chattanooga TN, by our brother and fifth Tracy, Derek Mazurek — but we think we have perfected our process on this one. It just sounds great. It was mastered by another old friend and wizard Steve Berson at Total Sonic Media in Austin who added the special sauce.

Lastly and most importantly, I think Humdinger reflects the love and respect we have for each other and that comes across in the passion and consistency of the record.

The video for “Your Team Sucks” is an amazing compilation of sports moments. How did the idea for the video come about? What inspired not going the traditional music video route?

Well, we just felt that a blooper reel was the perfect answer to this one — something that reflected all the craziness of sports fandom in terms of both insanity and athletic excellence and reflected the larger cultural impact of YouTube.

Also, it was cheap to make. We just had to feed Matt cookies and coffee and keep him in editing until it was right.

What’s next after Humdinger? Plans for the rest of 2018?

Well, [last week was] the record release show at our home court, Hank’s Saloon, in Brooklyn with The Measurements, Cash Registers, and Live Ones. [It was] a blast! We will be releasing the video for our third single, “I Hate Dancing” (which is super hilarious and directed by the great Benoit Gabriel) next week. Please go to our YouTube page and check out all three vids — and folks, please follow, like, and comment and all that, really helps us spread the word and we love to hear from you!

May 5 were super excited about opening for Electric Frankenstein at Kingsland in Brooklyn — and we have shows later this year with Tiger Sex in NYC. We are planning a west coast tour and maybe possibly Europe as well and are always adding dates and merch and stuff so go check us at www.thetracysrock.com or follow us on Twitter, Facebook and Instagram. 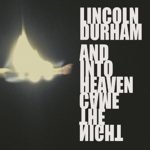 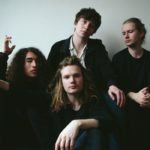