Joey Stuckey Proves He Is The Six String Soldier 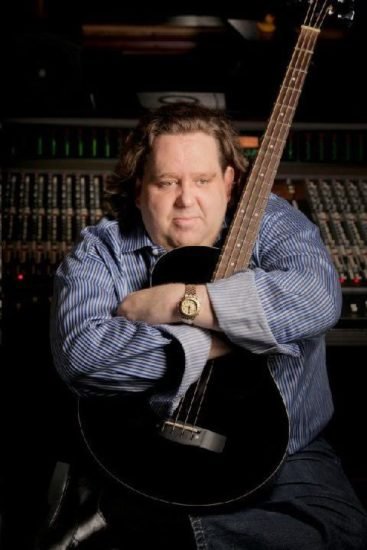 As we approach the new year it is a great time to take stock of all the good in your life and music career.  Yes, we all have our struggles but there are many more great things if you take the time to look for them.  Be the good.  Our recent find Joey Stuckey has his share of challenges but he sees the positivity and uses it as a muse to create great music.

Hailing from Macon, Georgia, the award-winning guitarist, songwriter, singer, producer, radio personality, educator and sound engineer is also the official music ambassador for his hometown.  As an infant, Joey Stuckey lost his sight and sense of smell as the result of a brain tumor.  His hearing was fine and he was introduced to music from an early age. His mother enjoyed opera, while his dad enjoyed country music.

Music became a huge part of Joey Stuckey’s life as he dove in with both feet to grow his talents first as a producer and engineer and then as a musician with something to say.  His guitar style is reminiscent of rocker Jeff Beck and jazzer Wes Montgomery, while his vocal influences range from Mel Torme to Gregg Allman.

Even with all his skills spread thin, John Stuckey has a goal of making the world a better place. “Throughout my career, I have just wanted to help people understand that life is a positive thing when we realize how much we all have in common despite some of our differences,” he says.

The latest release by Joey Stuckey is titled Six String Soldier.  The 7 track record dives into Americana with energy, emotion, and humor.  The opener “ Blind Man Drivin’ “ puts it all out there with a blues style led by a guitar riff that melts into your brain.  The solo shows some of the true skill of Joey.  A fun and clever music video accompanies the song.

The emotion comes to a head on “All Roads Lead To A Broken Heart”.  The vocal prowess stands out here as you can share the heartfelt feelings within the lyrics.  He wrote the song with Charlie Hoskyns, a renowned UK musician he met on tour there last year; Hoskyn was a longtime member of The Popes.  “Another Girl” hits home as a slowed down pop rock staple.  The melody will have you bopping along while the vocal harmonies will have you singing along.  More great guitar work on this one.  There is a more psychedelic rock sound on “10000 Miles”.  It seems Joey Stuckey can go in any direction he so chooses.

Keep up with news and new music by Joey Stuckey HERE. 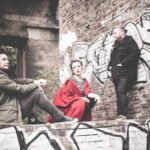 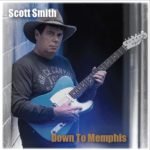 Megan and Shane Tell Us All About ‘Caroline’

Mike Montrey Band Bring Us ‘In The Middle Of Hope’