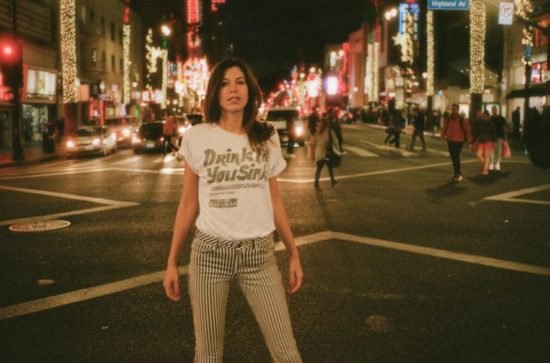 After years of being known as the front woman of Houndmouth, Katie Toupin has finally grown into her own and stepped into the spotlight.

After creating Houndmouth at the age of 21 with friends, touring through festivals such as Bonnaroo, Lollapalooza, and the Austin City Limits Festival, and even reaching a number one single on the Billboard AAA charts, Toupin has broken free and released her debut solo EP.

Recorded entirely live without dubbing or zero edits, Moroccan Ballroom is a bluesy rock waltz. Exploring the depths of Toupin’s vocals, we are drawn into her smooth range and the rawness of her tone.

The first song, “Danger,” makes the listener sway with an Amy Winehouse kind of vibe. With weathered lyrical value and a tattered heart, Toupin sings of the dangers of a love left in shambles. Her vocals are tight and rough, with just enough grit to give off that classic jazz overtone.

“Shake Baby” has more of a rock tone to it. With a toe tapping beat and strong guitar work, Toupin’s vocals are strong and metallic. She is supported by a silvery background beat. “Boys Will Be Boys” is a heartbroken blues ballad. The title speaks for the lyrics as she sings of a love lost to the bad boy who stole her heart. Simple instrumentals support Toupin’s staircase runs. With a western overtone, this song is a simple staple in a blues rooted EP.

“I Want You Back” slows down the EP. Hauntingly simple instruments accompany Toupin and special guest Brandon Walters. Similar to the harmonies only The Civil Wars are capable of, there is a certain electricity between to two seemingly dueling tones of their voices.

Lastly, “Love Ain’t Giving Up” also starts out simple. With just guitar and Toupin’s voice beginning the track, we are bewitched by her breathless vibrato. This final track creates musical depth with an atmospheric guitar and background vocals. Toupin’s voice is strong enough to carry this song on it’s own and create a dreamy heartbreaking bed.

Katie Toupin has delivered a clairvoyant EP unlike any other. With raw vocals and uncut tracks, we are left haunted by her voice and simple approach. Moroccan Ballroom is a jazz dazzled apparition of love lost and found and is as unique as Toupin herself is. 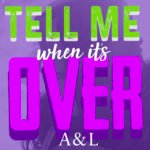 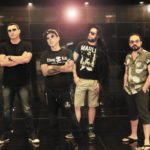