Kelly McGrath Shines on Her Version of ‘O Holy Night’ 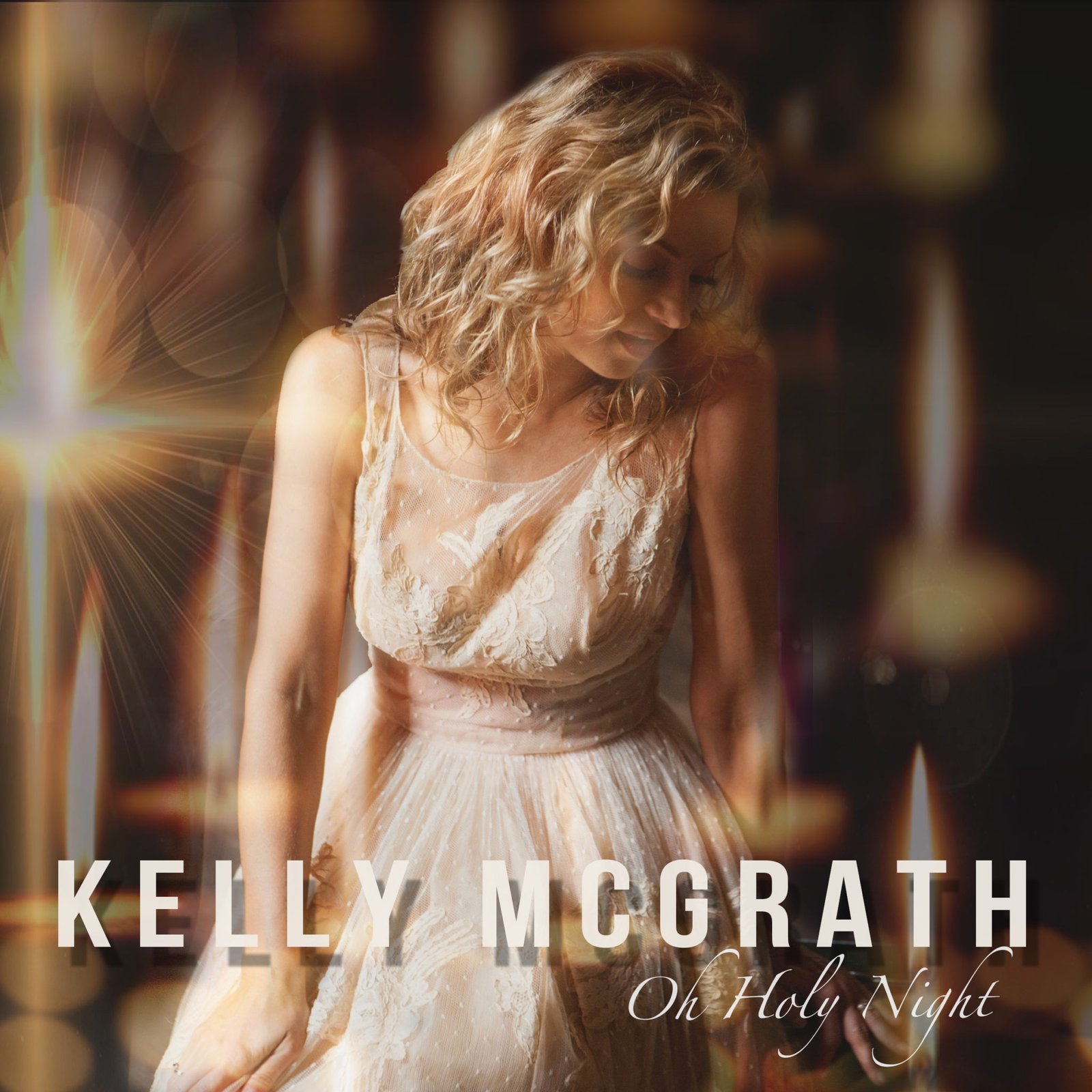 Kelly McGrath, since her 2007 debut, has set herself apart as not just another pretty face in an increasingly cosmetic world, but as a real and growing performing artist. Each successive release since that 2007 emergence has seen her talents and presentation deepen and broaden at the same time – you cannot pigeonhole what McGrath does as her songwriting, appealing presentation, and vocal dexterity ensures she can fit into numerous roles and, indeed, ultimately seems like a musician and singer whose only limits are those she imposes upon herself.

Her latest single, “O Holy Night”, is more than mere holiday fodder. It’s an exquisite artistic statement in musical form distinguished by a vocal performance that stands out thanks to its stark, emotive beauty. It is one of the most successful songs of this ilk that you’ll hear in recent memory. The clean, uncluttered beauty of this offering is rare and makes an impression from the first note on.

Few songs you’ll hear, Christmas themed or not, will have such a perfect marriage of voice and instrument as you encounter on “O Holy Night”. They achieve a unique resonance from the first that is sustained throughout the song’s entirety and it seems so natural that it wouldn’t necessarily surprise me if this song was a live first take. It has that quality of in the moment inspiration that all bands, singers, and musicians strive for and achieves it with a fluidity that few can capture even once, let alone regularly. McGrath has been known as an affecting live performer throughout her career and studio outings are really no different – she’s able to bring as much of the same intimacy to recordings as you’ll hear from any artist, style, or gender. It makes this old song live again in unexpected ways.

Much of that is due to her phrasing and feeling she puts into her performance. She comes down hard and soft on particular words and even syllables in such a way that it marks the song as her own and never fails to invest every line with a sense of emotional commitment that listeners will hear as sincerity personified. There’s no obvious calculation or artifice with this tune. The same goes for the guitar playing. Its condensed and lyrical runs, in effect, act as a second vocalist while backing McGrath rather than vying for superiority.

The production has touched both elements of the performance with a bit of post-production magic, but it doesn’t dilute the song’s effect but enhances them instead. This is a haunting cover of a timeless classic and kudos to Kelly McGrath and her talented musical partners for framing and presenting one of the year’s best stand-alone singles. This is more than just a Yuletide number; it’s a solid piece of musical art and has considerable power to enchant. 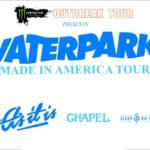 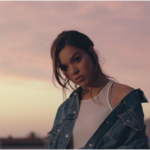