KEV MINNEY TELLS US ‘GOD IS AN ALGORITHM’ 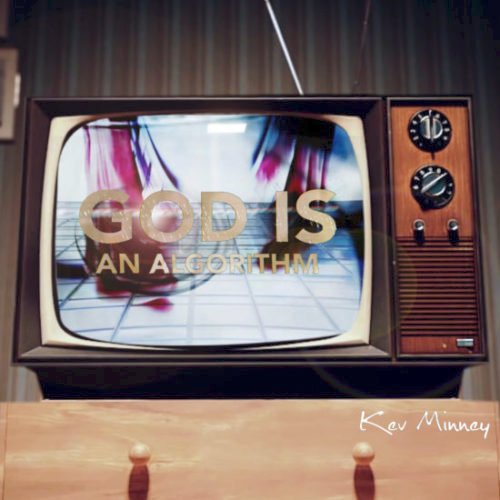 Not long after the release of Stories of the Sky, Kev Minney began work on a follow-up album. He is now ready for the world to hear what he has created with his new single “God is an Algorithm”. He says “This song is about the rise of automation, and how we’re losing our free-will. Technology; smartphones, computers have become so addictive, that we’re constantly craving micro dopamine hits”.

The song opens up with Minney’s sublime guitar skills as he sets a gentle tone with his fingerpicking technique. His vocals mirror the mood to deliver the lines “A moment in our day / Another thought that we share / I gave you all my information”. His vocals rarely break their stride or pack a punch. Instead, it glides in an effortless but compelling way.

There is something about how his vocals float along. In doing so, it lets his words breathe. When he sings, he gets straight to the point of the story. No lines say this more than “The reason that we met / They notified me we’d get along”. As his story is short when there are no words his mesmerising guitar style takes over.

Less is more when it comes to the chorus “God is an algorithm / God is an algorithm”. Even though it is just a few lines, he delivers them with a compelling tone. If that is not enough, the addition of Steph Brown’s vocals makes these moments stand out further.

“God is an Algorithm” is just the first release from his upcoming album Modern Stories. Minney says “it will feature songs that reflect our current time. It covers subjects on mental health, technology, new ways of connecting and philosophical musings in our ever-changing society”.

With each release that Kev Minney has created, his songwriting evolves along with the depth in his sound. Going off this trend (and his new single), Modern Stories will be essential listening. 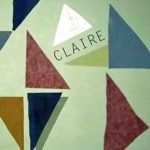 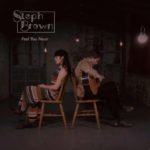