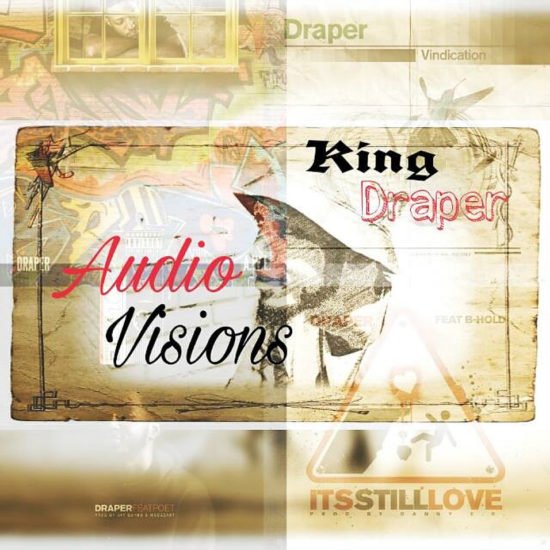 As the amount of new music released has increased the listeners have turned more towards real artists.  True fans of music want to hear stories of real life that they can relate to.  This authenticity will trump the boastful fakes every time in the long run.  We recently came across King Draper who is as real as they come.

The emcee was born in Birmingham, Alabama as Adrian Duval Owen II.  As King Draper, he strives to deliver quality music that will invoke change in society. Change in people and change in the world in the most positive way possible.  Draper promotes authenticity, love, and strength through his music and is very creative with his use of words.  Although the lyrics are not a dreamed up image, what you hear in King Draper’s music is him in real life.

Last month was the release of his latest single “Value”.  Producer Jay Banks was brought in to add that pop party vibe that build up some great energy.  King Draper dominates with some impressive flows that draw the listener in as he preaches his positivity and the elimination of the negativity out there.  ‘Find yourself first’ is his mantra on this track that empowers us all.

King Draper lets you right into his world

As we dove deeper into the King Draper world we discovered the music video for “It’s Still Love”.  The video is the work of KENXL who shot and edited it.  Even with a somewhat sad message, there is positivity in the song’s tone.  The video was filmed as a conversation with a ‘friend’ who is being told that the friendship needs to come to an end.  The video puts you as this ‘friend’ as the lyrics are directed right to the camera bringing an even more real effect to the style of King Draper.  The softer beat makes it almost ok that you are being let go.  It’s time to move on.

Keep up with the rise of King Draper at  http://draperhiphop.com 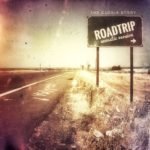 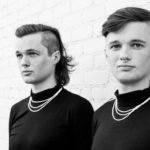