Gloria Story Revs You Up With “Road Trip” 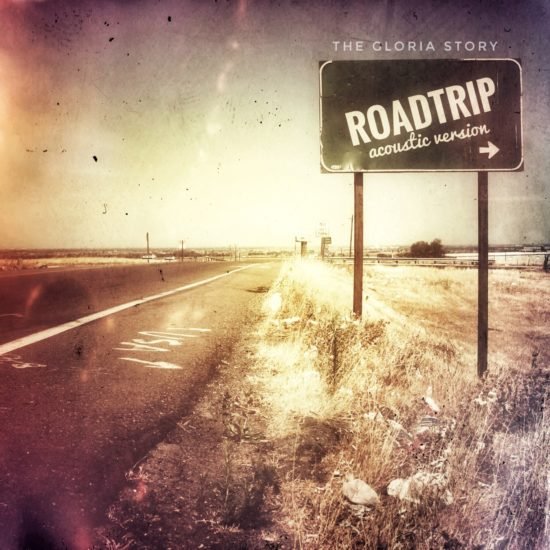 One thing that I love is a good road trip. It’s always an exhilarating experience, regardless of how many times your feet my fall asleep and how many hours you spend uncomfortably trying to sleep on hot, sticky leather seats.

All of the excitement of a real life road trip came back to me while listening to the new track from Swedish classic rock sounding group, Gloria Story. Their latest track comes from the namely titled album Roadtrip, which perfectly embodies sounds similar to the most influential tracks of the 1970’s. While I may not have been around back in the 1970’s, the rock sounds from that decade really made their mark in history. To this day, aspects of 1970’s music remains relevant, and artists from that era are still memorialized and honored.

The song itself starts off with a nice introduction that quickly leads into some intense vocals. The upbeat tempo of the track really resonates with you and makes you want to start dancing almost immediately. The lyrics make you want to get out there and hit the open road, and the song oozes with positivity. The female background vocals prove to be a very nice touch, adding in just a little bit of variety.

I’d definitely have to recommend this track to someone that typically seems to stray away from sounds like this, only because it really does help you to broaden your horizons and make you want to try new and different things. With the success that this group already has under their belt, I’d have to say that their new album is really something to look forward to, and “Road trip” is just one example of something potentially really great.

You can check out more about Gloria Story and listen to the acoustic version of “Road trip” over on the band’s website. 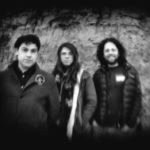 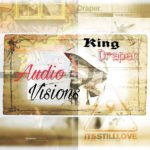