Kuz? Is Here To Take You On A Strange Trip 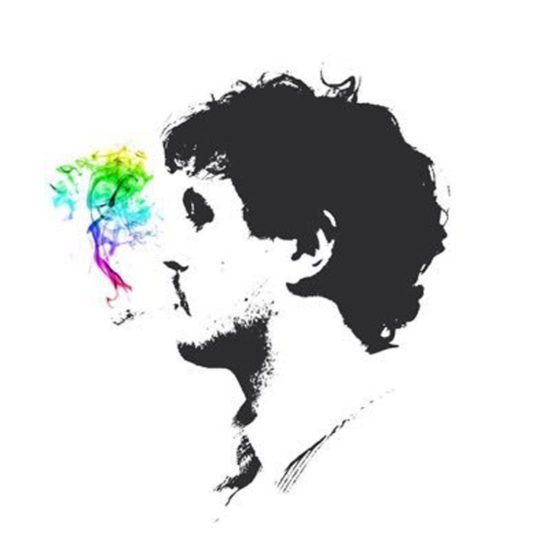 To achieve any real success with your art, you must be willing to put in all your time and heart.  This is what separates the people that make music as a hobby and those who aim to make a career.  This blood, sweat, and tears will bring something fresh into the world for everyone to enjoy.  Our recent find Kuz? is putting in the hard work doing what he loves.

The Long Island, New York native is creating something very different yet undeniably entertaining.  The 21 year old Kuz?, is highly respected locally for the dedication he puts into his craft.  Every free minute he has is poured into his art.  The particular style and sound is strictly Kuz?

Kuz? is more than just music though.  A Visual Arts Collective called Jumbo.TV was formed by him and his girlfriend as an outlet for their creativity. It is gaining momentum and aiming to be the next big brand/project out of Long Island.  The main focus now is music and visuals but as other outside artists are added the plan is for expansion.

The first full project is the futuristic and artistic music video for “Kuz’s World”.  The song is self-produced and self-performed and the video was shot, directed and edited by the Jumbo.TV duo.

The deadpan lyrical delivery sets the tone for an exploration of your own brain.  This is indie trip-hop at its best.  The beat flows along with seemingly random sounds (such as video game clips) breaking up the rhythm.  Every note is placed with a meaning.

The colors and visuals throughout the video let you enter Kuz’s world in your own space.  The cuts and clumsy dancing add to the mind warp you are experiencing.  Video effects are added taking you even deeper.  Good luck getting out when the track is over. 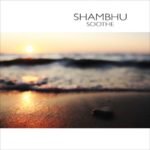 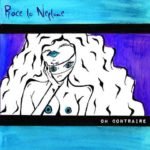 jake from the timeline Shares Chaos of “5g” in new Video