Inspiration can come from the strangest of places to a musician who keeps an open mind.  When an idea strikes a true artist must capture it immediately and put it to song.  This outlet has existed for hundreds of years and will continue even better with the ease of recording music with today’s technology.  A musician who recently had an idea and ran with it is the interesting Laslow Simplex. 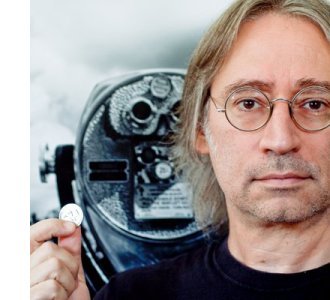 The Los Angeles Singer-songwriter writes songs that try to shine some light on the dark corners of his mind.  Laslow brings together many styles and inspirations to create a sound that is warm and relatable yet unique.

His latest output is the 6 song EP Acoustic Evidence.  It is a concept album that Laslow Simplex calls “The Unauthorized Discography of Lee Harvey Oswald”.  On November 22, 1963, the world changed when Lee Harvey Oswald shot President John F. Kennedy from a 6th story window of the Texas School Book Depository in Dallas. Oswald himself would only live two days longer, gunned down by local nightclub owner Jack Ruby.  Laslow puts himself in the dark mind of the killer and tries to understand how his brain justified his actions.  From the countrified opening track ‘Never Going Back’ introduces a storytelling style that welcomes the listener to absorb the music and lyrics in.  The dark peppiness of ‘Let Them Suffer’ lets Laslow show off some impressive guitar songwriting with a tone that lets you feel anyway you desire about the subject of the song.  On ‘The Tower View’ he starts with a deep instrument tonality and builds up to an enormous soundscape that washes over the listener as he focuses on the pointed lyrics.  Acoustic Evidence is an extremely interesting listen that will make you think.  Enjoy it for yourself at: http://www.laslowsimplex.com 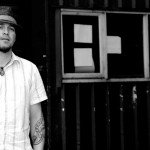