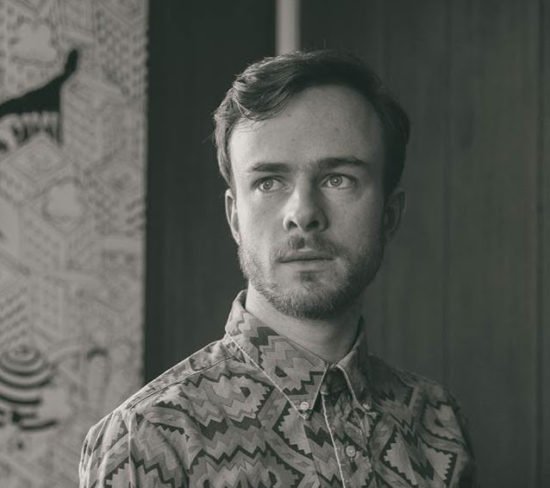 Lewis Fieldhouse is, and always has been, a story teller.

He fits quite nicely into the Acoustic Pop niche he’s built for himself and has toured all across the UK amassing a very devoted and endearing fan base. Fieldhouse just recently began crowdfunding an all-new album, Theodor Washington and the Central Valley and, in under 9 days, has already reached his goal of 3000£ (~$3,969 USD).

But he can’t stop there!

He’s decided to raise the bar and push the campaign goal to 6000£ (~$7840 USD) so that he can put together an exceptional PR campaign to promote the album.

He’s decided to fund the album through Kickstarter because it’s an excellent modem through which he can directly interact with fans and also reward them for their support. The campaign page is jam packed with awesome gifts and incentives so I’d definitely suggest giving them a look.

The album is meant to be heartfelt and it’s sure to be just that.

Much of his past work has exemplified not just talent but an earnest love for spinning tales within the bars and measures holding the song together. He often tells stories of tragedy and heartbreak but also plays the role of jester, recounting the laughable and ludicrous life experiences best fit for the pub or comedy club. His uncanny wit may shock you but at his core, Fieldhouse is a man who is as wise as he is witty.

He grasps a tight hold of genuine sincerity in songs like “Goodbye.” Here he gives us a narrative that is both heartwarming and tearjerking. The stroryline speaks of a man who is forced into a reluctant departure from romance and happiness.

If you liked that, the man’s Soundcloud is chock full of amazing pieces just like it.

Fieldhouse definitely isn’t the everyday soloist, but that’s exactly what makes him worthwhile.He consistently finds ways to weave his natural storytelling tendencies into beautifully sang verses and matches them with soft hooks meant for the easy-going listener.

Stylistically, he almost always incorporates an acoustic guitar and never fails to stamp his own personal singer-songwriter emblem on the piece. He’s got a sound that’s genuine and enthusiastic, a powerful combo making for greatness in the realm of acoustic pop.

There are still a few days left on his Kickstarter campaign and we’re all but certain he’ll get the funding he needs to take his career to the next level.

Will you be there to help him? 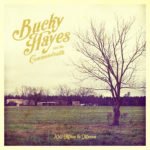 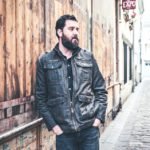