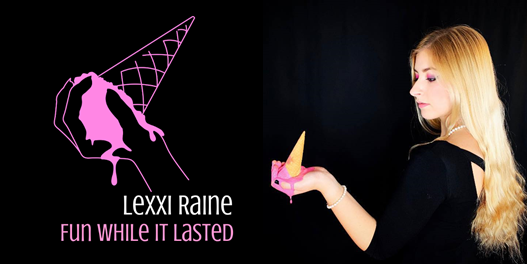 Singer songwriter Lexxi Raine has just released a new EP titled Fun While It Lasted. She has also released official video for her track “What The Lonely People Do.” Lexxi Raine is a pop-rock/alternative singer songwriter based out of Buffalo, New York. Though she also performs in both original and cover bands, her most recent work has been on her career as a solo artist. She has been featured on several local radio channels as well as podcasts and is rapidly gaining fans from all over.

“What The Lonely People Do” Music Video Captures Hearts of Fans

The music video she has released for “What The Lonely People Do” gives fans a closer up look to the stories behind her incredible music. Directed by Jordan L. Sims, the video follows the storyteller as she navigates what it is like to move on from a very significant relationship, particularly using other people to fill the gap that person left. We are given a lot of emotion from Lexxi as she tells a story that anyone who has moved on from an intense relationship can relate to. The lighting, costumes and setting portrayed in the video are used perfectly in relationship with the compelling vocals and instrumentals, as veiwers are transported to the bedroom that these stories take place in. “What The Lonely People Do” is one of seven incredible tracks that you’ll want to listen to right away!

Lexxi is one of those artists that draws her listeners in immediately with her beautiful vocals and a very strong persona that leaves fans craving more of her. From her color scheme to her costumes to her writing, Lexxi has really defined herself as an artist with this EP.

This is just the very beginning of a successful career in the music industry for Lexxi Raine and we are so excited to see what she comes out with next. Be sure to check out her official website for everything Lexxi Raine. You can also find the rest of her music on Spotify and Youtube. 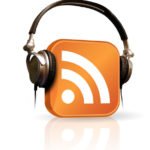 5 Ways To Grow Your Soundcloud Plays Previous
TOUGH OLD BIRD SHARE THEIR TALES ABOUT 'THE OLD GREAT... Next 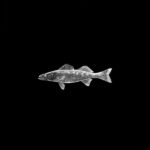