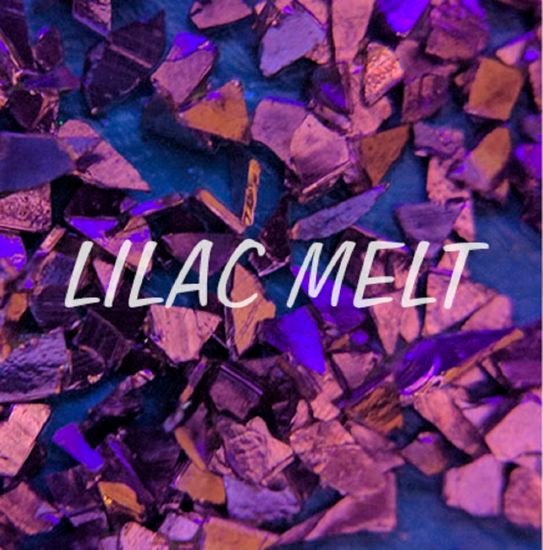 There must be something in the water in Scotland. we had Glasvegas, Idlewild and now Edinburgh indie/shoegaze band Lilac Melt with their debut release. A release which is sure to echo around indie clubs for quite some time.

This loud, self-titled E.P conveys heartfelt emotion throughout all 5 songs. ‘Hey Stranger’ echoes unnerving feelings with dreamy vocals conveyed in a heavenly manner. ‘Oxidise’ is the second track on the E.P and subsequently the debut single released in June 2018. ‘Oxidise’ boasts a striking rhythm section which could entice even the sternest of listeners to tap their foot.

‘Never Enough’ carries a slower, more subdued vibe which displays the versatility of the 4-piece. However, normal business is resumed with bold guitar riffs and hard-hitting drum beats cutting through on ‘Out Loud’. Lastly, ‘Sweet Surrender’ concludes and hits the sweet spot of the listener seamlessly.

Overall, Lilac Melt produced a stand out record in which each member has contributed in unimpeachable fashion. As a result, it is hard to find fault with any of the tracks from this debut release. With each relatable lyric voiced by you can only feel yourself getting closer to the band which furthermore leaves you with an overwhelming itch to reach for the replay button. 2019 is looking bright for this band who will be embarking on countless shows across the U.K. If this E.P is to go by, then we will all be left with a sweet taste in our mouths having found them before huge worldwide success. 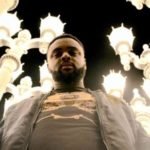 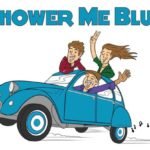