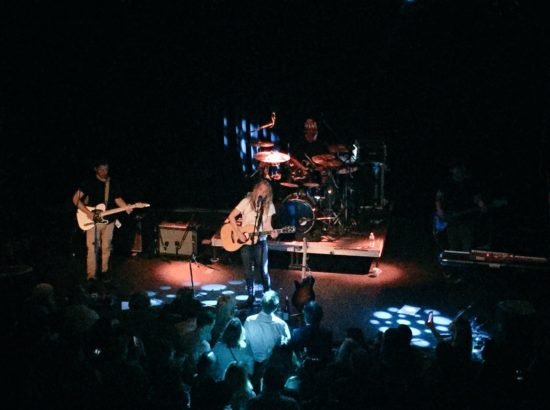 A little over two years ago, a friend invited me to the Lissie show at the House of Blues in Boston. The American singer-songwriter had just dropped her sophomore album Back to Forever but, other than her mean cover of Kid Cudi’s “Pursuit of Happiness,” I didn’t know much about Elisabeth Maurus at the time.

Struck by her deeply personal songwriting and dynamic stage presence at the 2013 show, I was psyched to have the opportunity to catch Lissie again, this time at Music Hall of Williamsburg in Brooklyn, as she neared the end of the U.S. portion of her new album tour, My Wild West.

Just as I remembered, Lissie’s billowing voice sounded exactly the same on stage as it does on her recorded tracks. She opened the show with “Hero,” a country-sounding tune off the new album, which she revealed was part of her emotional process dealing with the recent move from her longtime home of Ojai, California to a farm in northeast Iowa.

Accompanied by a lead guitarist, bassist and drummer, Lissie traded between playing acoustic and electric guitar and delivering raw, passionate vocals. She moved through a few of her older songs: “Shameless,” “Sleepwalking,” and “They All Want You,” all tracks from Back to Forever.

Anyone watching the singer-songwriter jump around, sway back and forth, and throw her arms up as she sings, can tell: Lissie writes her music from the heart and leaves everything on stage for her audience. She drew roars from the crowd when she unleashed her range during a heartfelt, acoustic rendition of one of her earliest songs, “Bully,” off her debut album, Catching the Tiger. 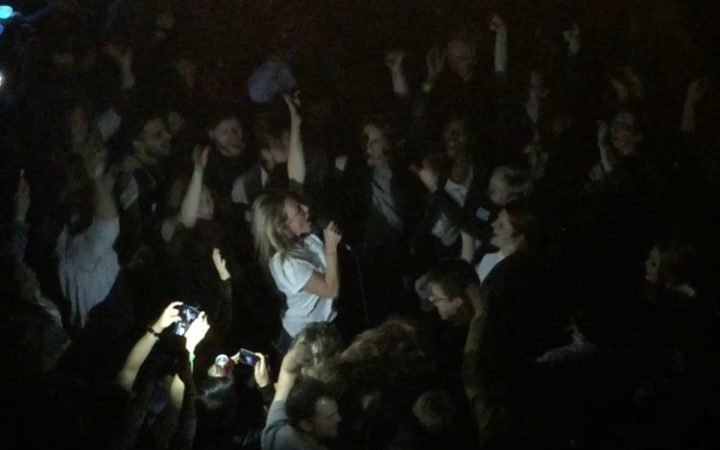 Picking up the pace a bit, she incited a dance party with an extended instrumental version of, “Little Lovin’,” the track that actually follows “Bully” on the studio record as well. Lissie had the entire hall jumping and clapping with her during the melodic “Ohh ohh ohh’s” of the bridge. In between notes she shouted, “I’m coming in the aisle!” and hopped off stage to jump up and down with fans as the spotlights flashed into the crowd.

Lissie maintained this high energy, interactive stage presence throughout the entire show, often sharing stories about what inspired her songs and expressing gratitude for her fans. She took a big swig from her bottle of red wine before closing with “Shroud,” an emotive song off the new record.

Within just a few minutes of leaving the stage and receiving nonstop cheers, Lissie returned with the band to play, “In Sleep,” the rhythmic first single off her debut album, and to answer all of our prayers by finishing with her unparalleled “Pursuit of Happiness” cover.

Both times that I’ve seen her, Lissie has put on a killer show. If she launched another tour tomorrow, I’d happily go again. You can learn more about Lissie here or stream her new album, My Wild West on Spotify. 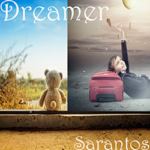 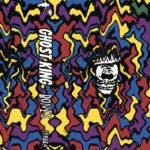