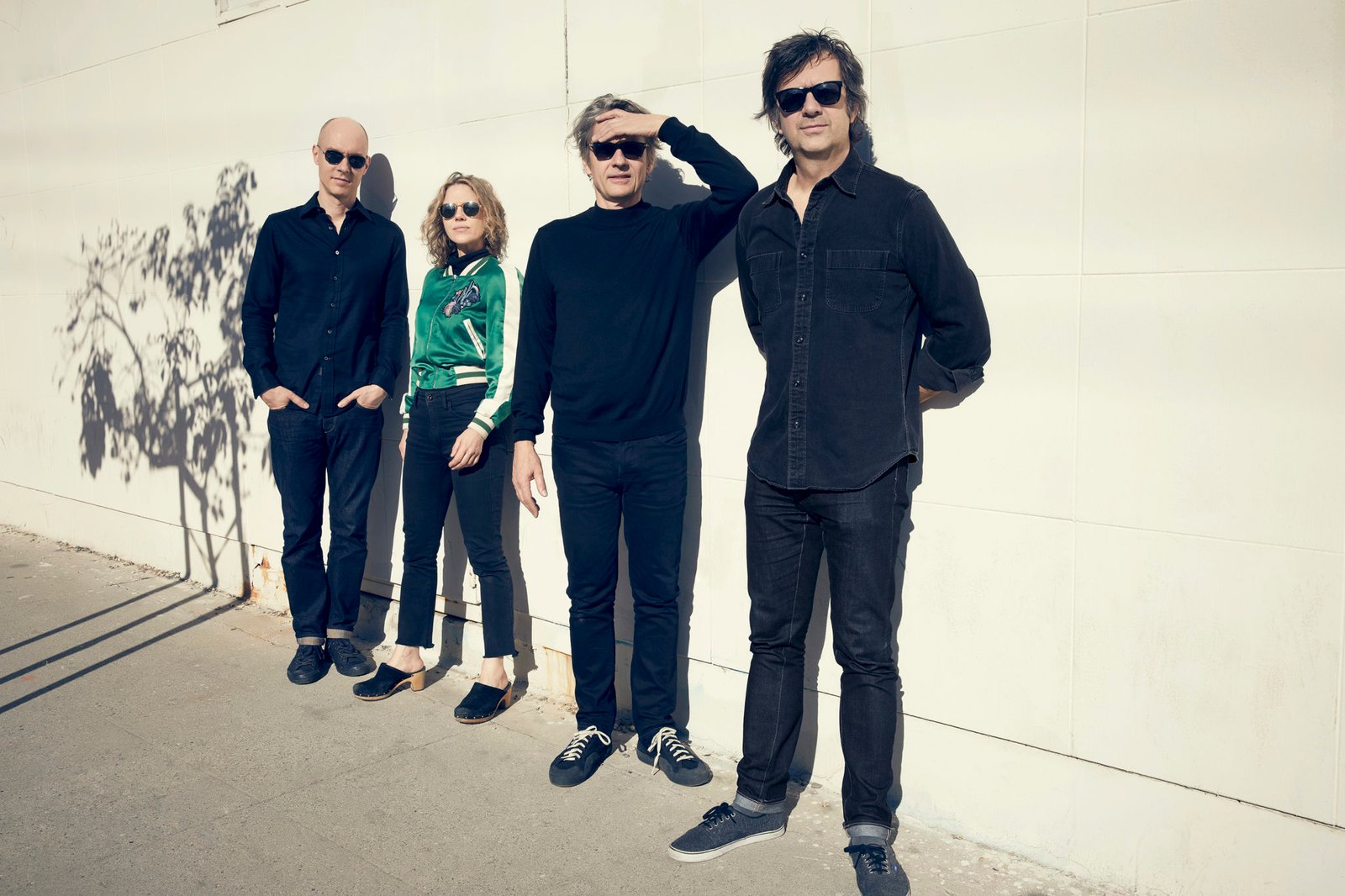 Mink DeVille reincarnated? Nope, it’s Luna. Luna’s newest single is a cover of the original  “Let Me Dream If I Want To”, by DeVille circa 1976. It sounds almost identical to the obscure original, but better. Similar great guitar-heavy instrumental, similar cool raspy, rock, male vocals, but way better production and sound. Luna’s strong musical inspirations are The Velvet Underground, The Feelies, Television, New Order, and last but not least Rolling Stones. These influences are definitely reflected in the overall sound and feel of the cover, and a lot of their other music as well.

Although Luna isn’t exactly the same as when they first began, they still know how to rock. Now they’re back and better than ever.

The group is composed of three men and one woman: Dean Wareham, Sean Eden, Lee Wall, Britta Phillips. Luna technically began in 1991, but since then the band has had some members come and go. They’ve been through a lot but have since learned how to positively deal with change and turn it into something good, like this cover.

There’s a lot more where that came from. Luna has been pretty busy recently working on a lot of new stuff. They’ve created an LP full of covers like you just heard. It’s titled A Sentimental Education and is set to release in September. This will have 10 tracks total, including covers ranging from David Bowie to Bob Dylan to Fleetwood Mac. They’ve actually already released another single from the album, which is their cover of “One Together”, an early Fleetwood Mac cover. The group proves to be incredibly versatile through the covers ranging from many different types of artists.

Also set to release in September is a six-track EP title A Place of Greater Safety. This will be purely instrumentals, rather than covers. The LP and EP release will mark the bands first output since Luna’s last studio album Rendezvous, released 13 years ago. They’re now keeping themselves even busier by going on tour, starting in Philly in November.

If you’re dreaming of seeing Luna perform “Let Me Dream If I Want To” live, stay tuned for more of their upcoming tour release dates! 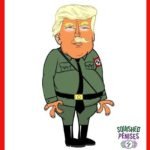 IBG Interview - 8 Questions With... Squished Penises Previous
Lizzy V Embodies the Happiness that Everybody Needs –... Next 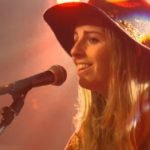