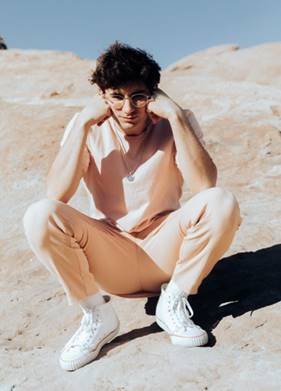 Heartfelt and nostalgic, the latest release from Mikey Ferrari, “Lunar Light” is an indie-pop track about repairing a relationship at any cost. Unlike Ferrari’s first single “moving slow,” his new track is slower and embraces his softer side. Everything from the vocals to the instrumental feels deliberate and smooth, making it an easy listening experience you can keep on repeat.

“Lunar Light” showcases Ferrari’s impressive vocal abilities. He shows off not only his range, but his ability to distinctly and viscerally translate emotions into his singing. Behind his voice are simple guitar riffs that bring a sense of warmth and sadness to the song that accentuates the vocals. Even with a more laid back and emotional track, there is still a hint of the echoing distortion that was present on “moving slow.”

Listen to “Lunar Light” below

“Lunar Light” was written by Tony Davia from the band Younger Hunger and produced by Masterblock Warrior. As Mikey Ferrari’s second single from his debut SPACEBOY EP, it does not disappoint. “Lunar Light” reveals a more vulnerable and stripped back side of Ferrari. It complements the more reverberant, electronic sound present in his first single “moving slow”. Yet, both songs are cohesive and allow listeners to begin seeing an album that features Ferrari’s unique sound and really delivers when it comes to storytelling.

Lyrically, “Lunar Light” is a song that finds its way into your head and stays there. The chorus begins with the lines, “I stay up at night, I live by lunar light,” and set a tone for a rather melancholic track that is undoubtedly catchy. It builds into deeper lyrics like, “Do I ever even cross your mind / Was I just a way of passing time” that bring a relatable sting to the song.

Between “Lunar Light” and “moving slow,” Mikey Ferrari has set high expectations for the rest of his SPACEBOY EP. Give “Lunar Light” a listen, you won’t be disappointed! 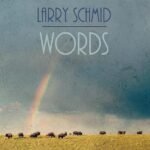 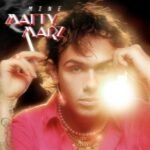