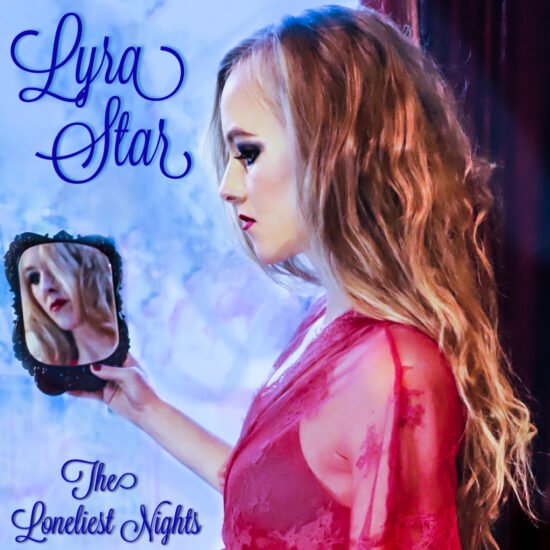 With the continuing effect of Coronavirus on the world today, we all share one thing in common: being trapped in a life of isolation. Feeling as though we are all living through the loneliest nights.

A positive outcome to the isolation has been the amount of artists who have released extremely relatable songs that put to words what we’re all feeling.

Lyra Star is among many of these artists with the release of her newest single “The Loneliest Nights.”

Lyra Star is a singer, songwriter, contortionist, and magical dreamer originally from Nashville, Tennessee. She is currently based out of Los Angeles, California.

She has been blessing the music industry with her creativity since her debut album A Thousand Dreams (2018).

I’m happy that we are lucky enough to be the ones to premiere “The Loneliest Nights” right here at IBG.

Listen to “The Loneliest Nights” Below:

“The Loneliest Nights” is about the isolation that many of us have been living in during this pandemic.

Lyra on “The Loneliest Nights”

“In all honesty, I wasn’t feeling inspired to write music as much as I thought I would during the lockdown, but this song started to take shape about three months into the initial quarantine. I am a huge introvert, and I usually love my alone time.  However, when it is being forced upon you for weeks and weeks and weeks with no end in sight, it can start to get pretty heavy.  I also knew that I was not the only one having this experience… the effects of a worldwide pandemic were being felt by everyone across the globe in some way, shape, or form.

Prior to lockdown, I was busy all the time and barely had time to breathe.  All of a sudden, the hustle and bustle was gone, and everything I had started to build in Los Angeles came to a screeching halt.  The days and nights started to feel the same, and I missed people so much.  Everything that the media was saying was so depressing and gave absolutely no hope, so I really stopped paying attention to it for the most part.  I’m really excited about how the production came out on this one… I wrote the song initially on my electric guitar, but I wanted to create a vibe through strong electronic beats and haunting harmonies almost reminiscent of a gothic fairy tale.  I think people are going to relate to it on many different levels, especially considering that it is one year since the pandemic began, and we are still in it to some degree.”  – Lyra Star

“This is the worst waiting game I’ve ever played.”

Everyone is feeling like life has recently felt like one huge waiting game. The virus continues to drag on and people are desperately looking hope it will end. Days drag on and morale is low. Lyra perfectly captured the way many of us have felt during the pandemic. This makes this track undeniably relatable, bringing any one who listens a sense of comfort that they’re not alone through this chaotic world.

What I love the most about Lyra is that she doesn’t tie herself down to just one specific genre. With her ethereal vocals and deep lyrics, Lyra has truly created a magical sound of her own. Despite the sense of despair within the lyrics, the track is bold and powerful. That juxtaposition makes “The Loneliest Nights” stand out above the crowd.

Keep Up With Lyra Star 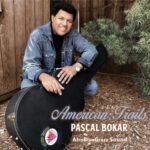 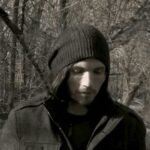