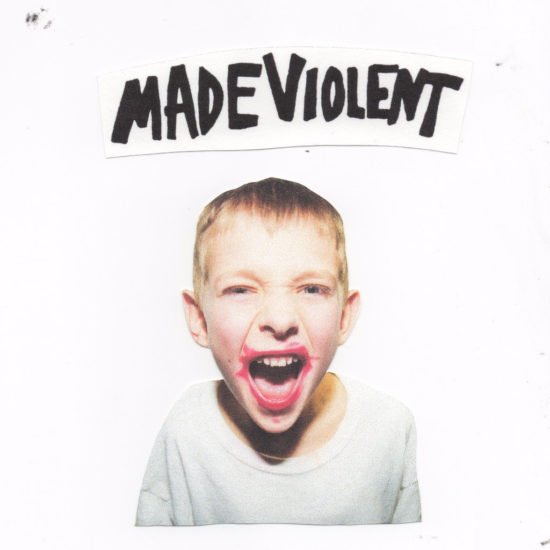 After forming just a couple years ago and dropping their debut EP in February, three-piece American rock band Made Violent has released a two-track bundle, “On My Own/Shadow” and kicked off a spring tour.

The New York-based band, consisting of best friends Joe White, Rob Romano, and Justin Acee, has seen a steady rise in fame, catching the attention of UK giant NME Magazine back in 2014, and scoring a spot in this year’s SXSW lineup before heading out on a tour of their own not long ago.

If this month’s new releases are any indication, Made Violent is going to put on some rocking shows as they tour North America through mid-May with English band The Struts. For just three guys, the band turns up the volume on both of these raw, high-energy rock anthems.

Made Violent — Diverse in Only Two Songs

The grungy opening cords of the bundle’s first track, “On My Own,” reminded me immediately of the garage band vibe of “Hate to Say I Told You So” by The Hives. Bassist and singer White’s voice sounded to me like a mix of Hives front man Pelle Almqvist combined with the echoing tones of The Black Keys’ Dan Auerbach during the refrain.

“Shadow” features a bit more of an irregular, quickening rhythm from both the guitar and the vocals. In this song, White’s voice is a bit tamer, but explodes back into his low-fi sound during the chorus as he sings, “All the time feelin’ like a shadow / Wanna walk outside / If I could change I would / Just like I say I should.”

Both of these tracks are perfect windows-down-in-the-car songs, aptly suited for the start of summertime. I look forward to hearing more of what’s to come from Made Violent after they wrap up their spring tour.

You can learn more about Made Violent here or stream their new songs on Spotify. 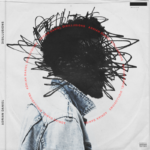 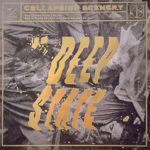