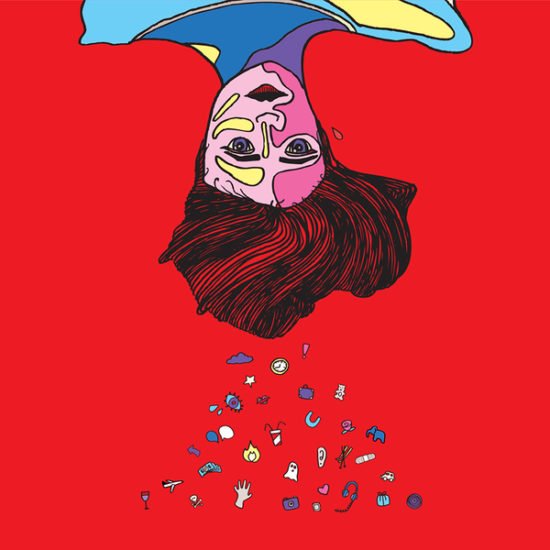 Humorism was a medicinal system adopted by the ancient Greeks and Romans. Then, doctors believed that there were four bodily fluids in the human body, called “humors,” and when the body produced too much of any one of these, there was an imbalance in the body, causing interference in physical and mental capabilities.

New Zealand’s pop artist Kim Pflaum is aiming to purge the bad humors and replace them with positivity with her debut as MADEIRA. Bad Humors, a 5-track EP very reminiscent of 80’s synth pop, will release on Sept. 23 under Carpark Records. This release is going to be accompanied by a release show in Los Angeles, marking Pflaum’s debut in the US. This is her first full-length release since she left the band Yumi Zouma.

The whole EP screams ’80s — from the airy synths to the drum and bass patterns to the super-accessible vocal ranges. The leading track “Manipulator” sets the tone with head-in-the-clouds synths driven by the rhythm section.

The rhythm section takes the same tone in “Let Me Down,” but gives precedence in volume to the solemn yet airy synth that introduces the song, keeping you off the ground. A synth also introduces “Oracle Horoscope,” this one really ambient. In this song the simultaneously powerful and unassuming finger bass is really reminiscent of ’80s pop.

The EP has nice production throughout. This production carries the album in certain places — a lot of subtle touches make the track “Come On Thru,” with guitar here and saxophone there. “Parquet” has a dynamic electronic bass line and a slower beat that drew me in.

If you like synth and/or ’80s pop, I’d definitely recommend checking out MADEIRA’s debut. The EP is already available to stream on Soundcloud, and physical copies (violet vinyl and CD) and a digital download will available on September 23 from the Carpark Records website. She’ll also be celebrating the release tomorrow with a show at Los Angeles’ The Satellite. 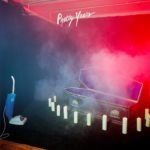 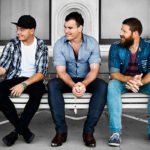