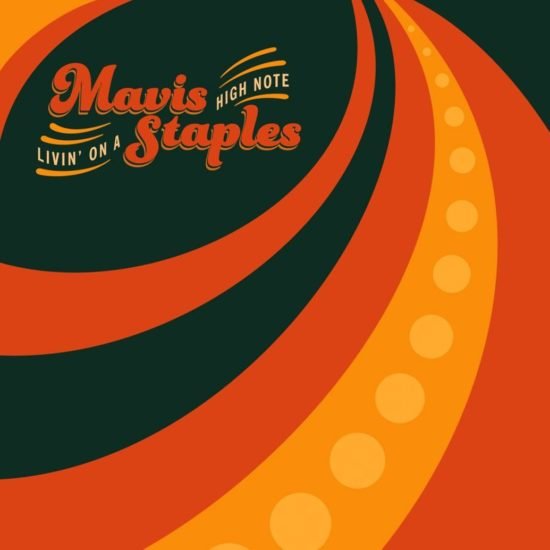 With a music career that spans over 50 years, soulful singer-songwriter Mavis Staples shows no signs of stopping anytime soon. Last month she released her 14th solo studio album, Livin’ On A High Note, proving that even at 76, age holds no power over the ability to create art and reinvent yourself.

Mavis Staples: Still Got It

The album, produced by M. Ward, solo musician and one half of She & Him, features 12 songs written specifically for Staples by artists from across a wide musical spectrum, including Justin Vernon, Aloe Blacc, Neko Case, Nick Cave, Ben Harper, tUnE-yArds, and more.

One of the biggest energy bursts on the record is the tUnE-yArds-written track “Action,” a simple, upbeat song whose political tones match both Staples’ past as a civil rights activist and the present ones amidst an election year. The backup vocalists chanting “This ain’t heaven (help us)” and Staples commanding attention, demanding, “Who’s gonna do it if I don’t?”, evoke the impassioned sounds of the Vietnam War Era.

“Tomorrow,” an Aloe Blacc and Jon Batiste authored track, is a timeless, feel-good song, and my favorite from the album. Staples flutters up and down her full vocal range, accompanied by freely riffing electric guitars and a chorus of horns that will have people of all ages on their feet. This track is an instant mood booster, reminding listeners not to sweat the small stuff.

Staples slows things down a bit on “Dedicated,” written by Justin Vernon and M. Ward. The song is a simple and stripped down tune with just an electric guitar, a snare, and a percussion shaker, but Staples seasoned voice carries the soulful melody all the way through.

Livin’ On A High Note, is a collaborative triumph, crossing genres and styles to create 12 uplifting and ageless tracks. This album is perfect easy listening for the weekends.

Stream the full album and hear more from the legendary Mavis Staples here. 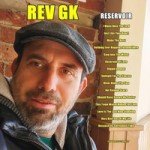 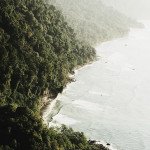 Madame Z Covers The Past With ‘Black Velvet’