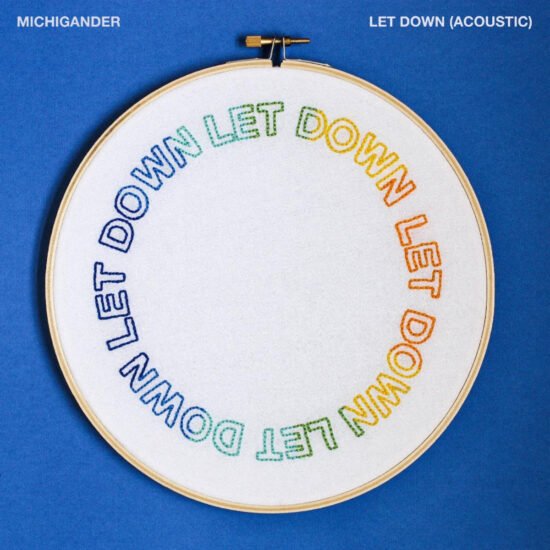 “Let Down” has been making waves at Triple A radio stations across the country, where it has broken into the Top 20, in addition to its immense support and playlisting from Apple, Spotify and SiriusXM’s Alt Nation. “Let Down” has been the most added record at AAA almost every week since its release.

Michigander emanates a magnetic Midwest spirit, delivering uplifting anthems, raised even higher by six-string fireworks, empowering lyrics, and understated arena ambition. Jason wrote everything for his latest EP in his bedroom over the course of six months and co-produced the collection alongside Jake Rye. He emphasized the prominence of solos—in every song—making what he aptly describes as, “big pop songs disguised with guitars.” Ultimately, listening to Michigander makes you feel at home, like you’re driving through the Midwest.

Personally, I am a huge fan of acoustic versions of songs. There is nothing like curling up on a fall evening, with some coffee and a blanket and listening to a nice acoustic song. “Let Down” definitely scratches that itch for a soundtrack to a quiet evening.

“It’s always cool to strip my songs back to just acoustic guitar and hear them at their simplest form. Most of my songs are written on just a guitar and I think this gives people the chance to experience the song for what it is at its core.”

Make sure to check out the Twitch Livestream that Michigander did for Spin this past Wednesday – HERE.

Michigander has garnered the acclaim of NPR, Paste, NME, SPIN and many more, in addition to over 12 million streams globally. In 2016, the independent single “Nineties” took off, claiming real estate on multiple major Spotify playlists. It also cracked 1 million streams on the platform. Between releasing the 2018 EP Midland, Jason and his band shared the stage with the likes of Ra Ra Riot, Tokyo Police Club, Twin Peaks, and JR JR in addition to gracing the stages of festivals with alt-j, Solange, Foster The People, and Run The Jewels, to name a few. The release of “Let Down” and the folk-tinged companion track “48” this September marks the beginning of a new era for Michigander. Stay tuned, he’s only getting started. 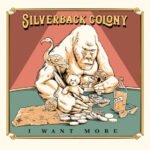 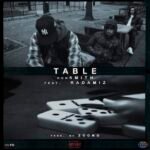