MIKE ROSS IS SHOUTING OUT IT’S ‘NONE OF YOUR BUSINESS’ 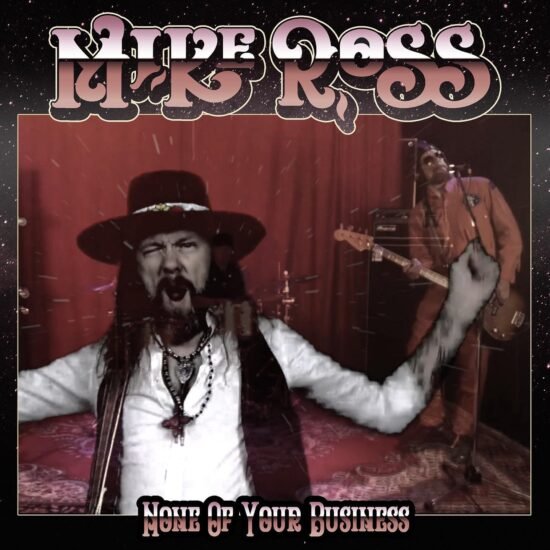 Mike Ross is gearing up for the release of latest album The Clovis Limit Pt.2. He has already offered a glimpse of what is to come with the track “The Loser”. Now he wants to give a little more with his new single “None of Your Business”.

He has already shown off his bluesy goodness with the albums Spindrift, Jenny’s Place and The Clovis Limit Pt.1. He has also shared his musical talents with Troy Redfern and Jack J Hutchinson to form a trio of guitarist frontmen to form RHR. Throughout all of his work, he has continued to excel with his guitar skills. Not only that, but his solo work also highlighted his songwriting talents.

When asked about his new song, Ross says “Did you ever meet that particular kind of a person that always seemed to think they knew something you didn’t? A certain sort of a someone that always magically seems to know exactly where you went wrong and has a suggestion as to what you need to do to make it right? Ever encounter a member of that specific species of individuals who really grind ALL your gears? Maybe a friend, a family member, or someone you work with? Someone, you wish would just shut the hell up and get away from you? Well, this is a song for that someone”.

“None of Your Business” opens up with Ross’ guitar setting the mood with a little rock swagger. Ricky Kinrade (bass), Darren Lee (drums) soon join in with some punchy bursts of energy. It’s not long before the story begins with “Fella’s over there hands in the air / Wants a sympathy sandwich / Waving too hasn’t a clue / Now he’s playing a tambourine”.

The lyrics may not have as much depth as some of his previous releases, but they have a purpose. Especially when the chorus arrives, as it doesn’t take long before you find yourself singing along to “None of Your Business”. When these lines arrive, the band come out swinging to add more attitude to match the tone of the words.

Talking about the band, they come together to create a wonderful instrumental moment in the latter part of the song. Of which, Stevie Watts (Hammond organ) gets the chance to let his talents stand out. However, this moment belongs to Ross and his guitar skills. The way he makes his six-string sing is a delight to hear.

He doesn’t get too technical with his talents. Instead, he lets each note breathe and enhance the slower tempo during this instrumental break. As he begins his solo, it steals the listener’s attention, as it should. As the song comes to a close, the foot-stomping tempo returns. When he finishes with the lines “all of my business and none of your own” he leaves you wanting more.

“None of Your Business” is yet another exceptional taster from his upcoming album The Clovis Limit Pt.2. From the two tracks released, it’s safe to expect more exceptional guitar work, a great blend of lyrical styles and a good time for your ears. 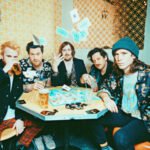 Behind The Success of The Unlikely Candidates Previous
IBG Interview - 8 Questions With... Kaia Black Next 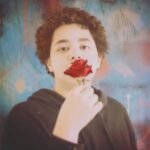